Crude oil futures plummeted almost $3 by Friday morning ahead of the Memorial Weekend. This follows a bearish EIA Inventory report showing huge builds, soaring gasoline prices with a President who called out OPEC and Russia and Saudi Arabia talking increased production. Why was this a surprise?

Note the muave line on the daily – that is the last break up line, we watch for reaction there to determine where we are in the count.

The answer simply on the surprise is because of the record longs in many of the speculative categories, in speculation people talk their book, bullish chatter is rampant with $100 oil price targets. One of the key components of Knovawave is crowd behavior, that is where Elliotts work comes in and where the cold hold math of Gann and Murrey come in. So we can look at the cold numbers and douse our own emotions.

In the background we has a slew of fundamentals ignored as mentioned above, not to forget US production was unchanged at record highs this past week and exports though near record highs fell off. In a week that saw 4 year highs, over $80 on Brent which per our months ago chart was OPEC target. So why was that a surprise, the comments in the past few days? smart money had been taking money off the table heading into a long weekend leaving the vulnerable fast money speculator even more vulnerable,

Where to from here?

Keep an eye on the bigger picture, for extremes or jsut suitable targets We look at the weekly and daily Fibonacci and Ichimoku levels. We also look at the Murrey Math levels, +3/8 on weekly or daily gave an indication of ust how ramped we were. With oil stay flexaible and watch your ABC’s. Will update the thread with shorter time frames and watch for changing geopolitical and economic cues, more importantly how the herd reacts. Note the muave line on the daily – that is the last break up line, we watch for reaction there to determine where we are in the count. (above chart) 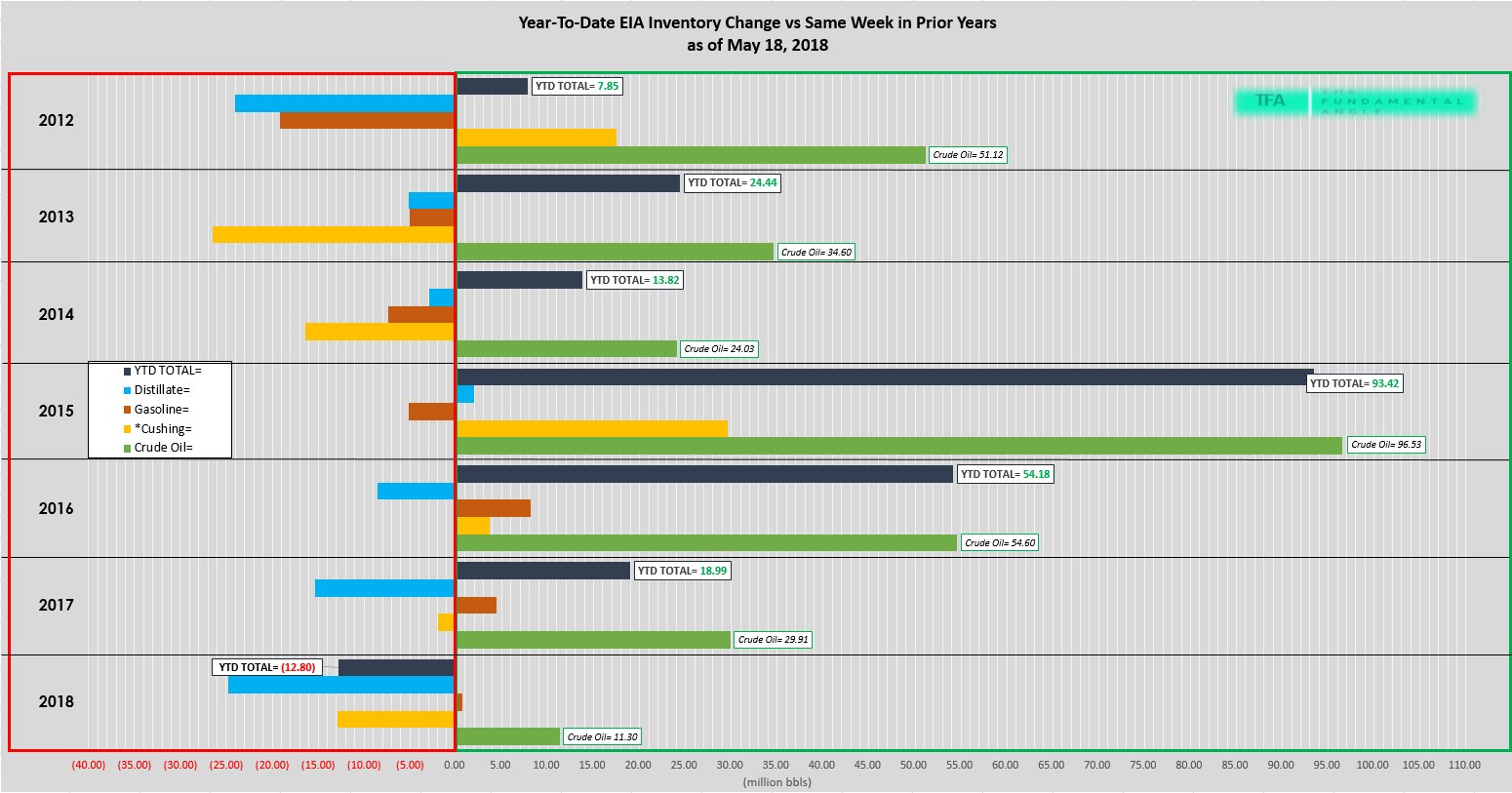 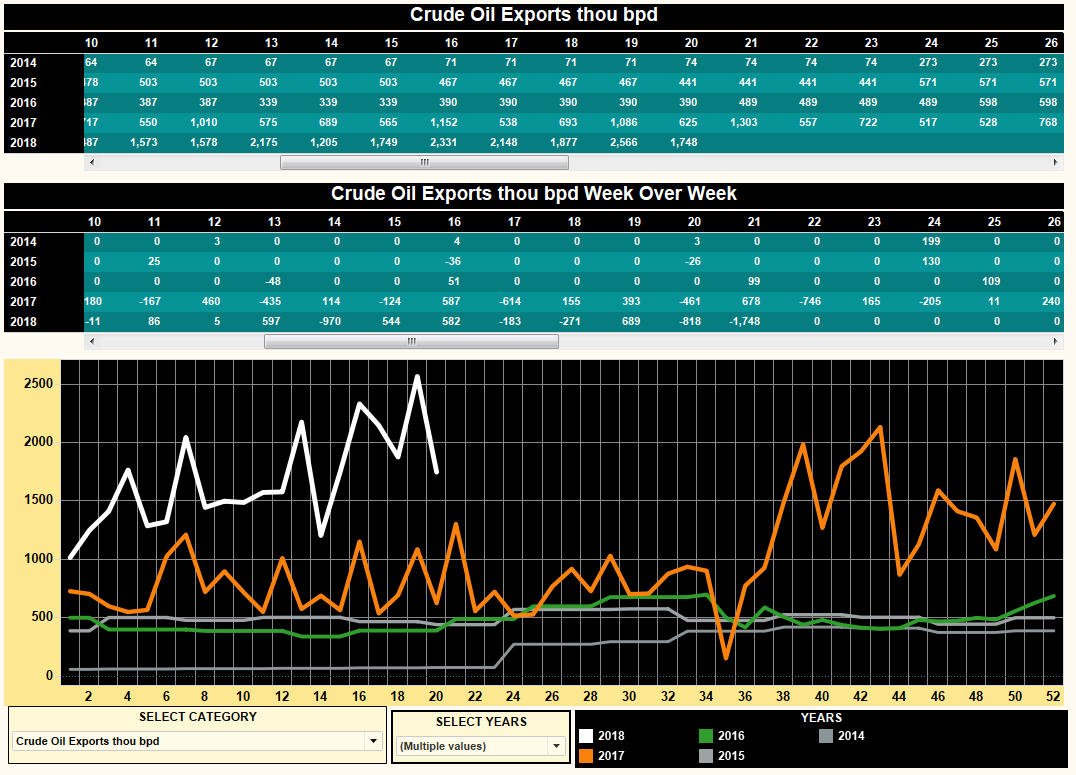 US consumers spent $1.1895 billion per day for gasoline last week. That is $211.60 million more dollars per day than same week last year. 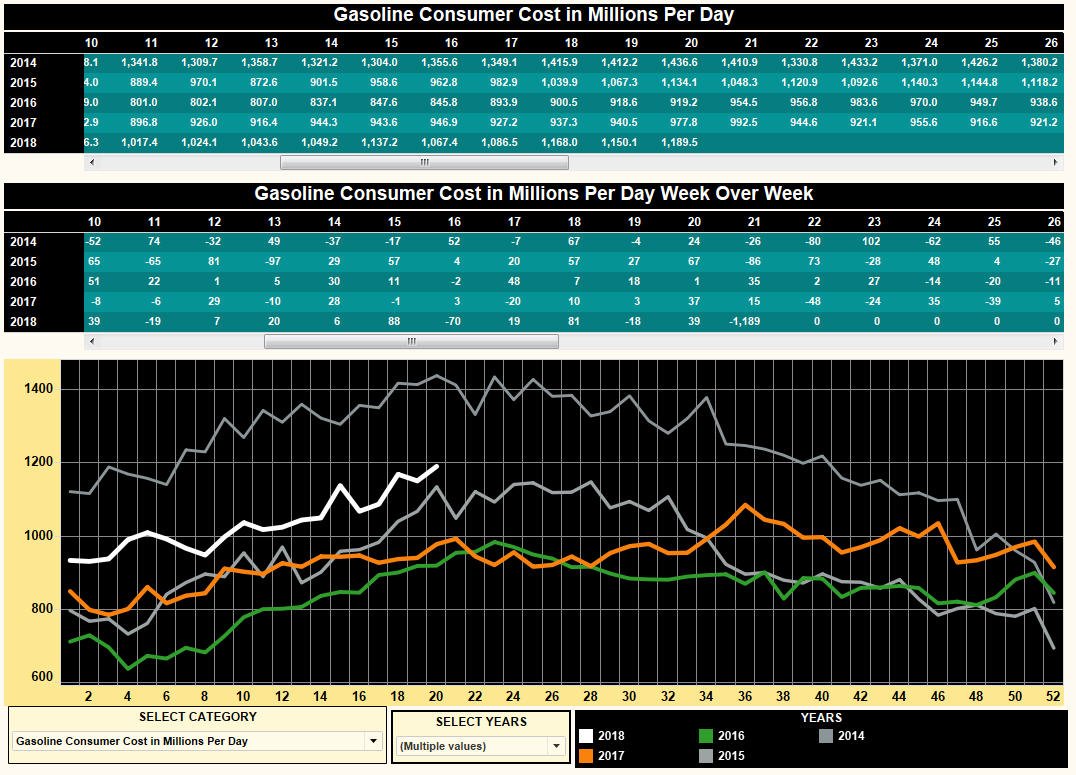 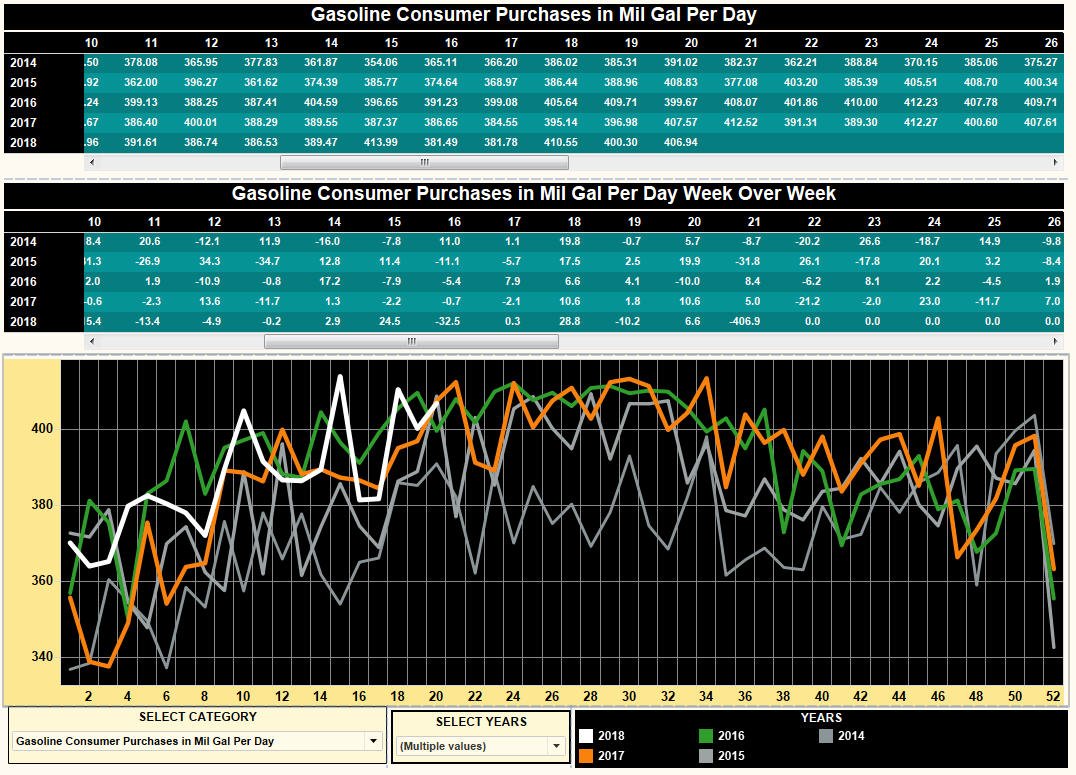 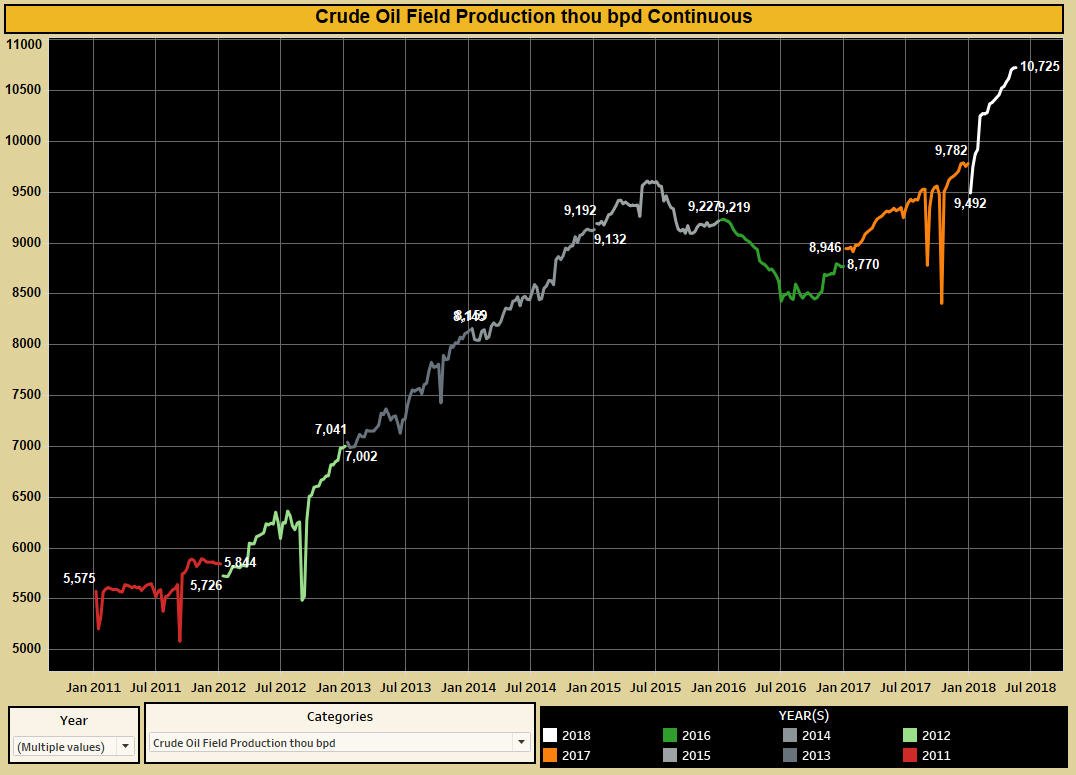 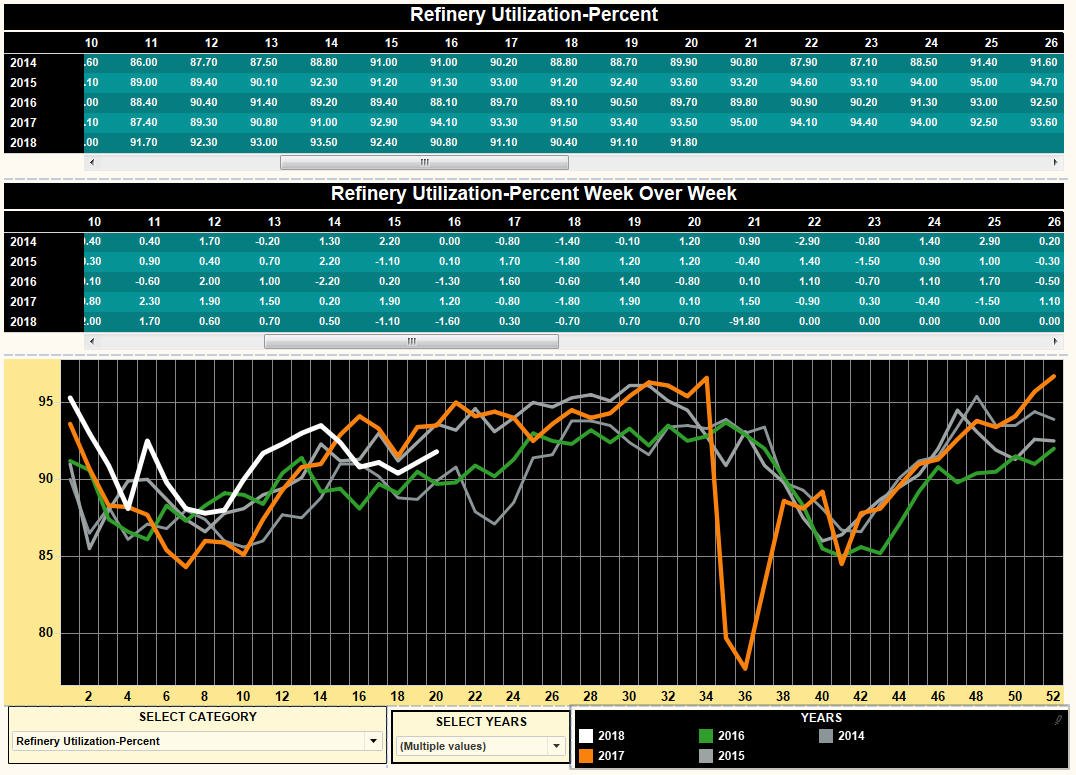