The week of the FANG, internet monsters Alphabet, owner of Google started off on Monday beating earnings and revenues. Going forward there is concern about rising traffic aquisition costs which saw $GOOGL shares trade up then down.

The week of the FANG, internet monsters Alphabet, owner of Google started off on Monday beating earnings and revenues. Going forward there is concern about rising traffic aquisition costs which saw $GOOGL shares trade up then down. 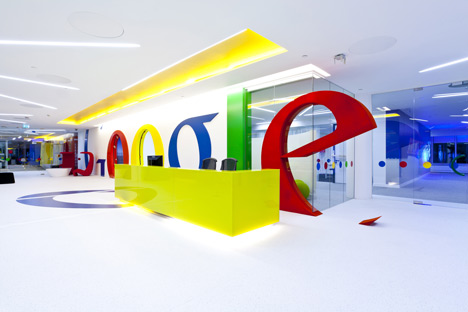 (After intially rising to $1110 after the release) 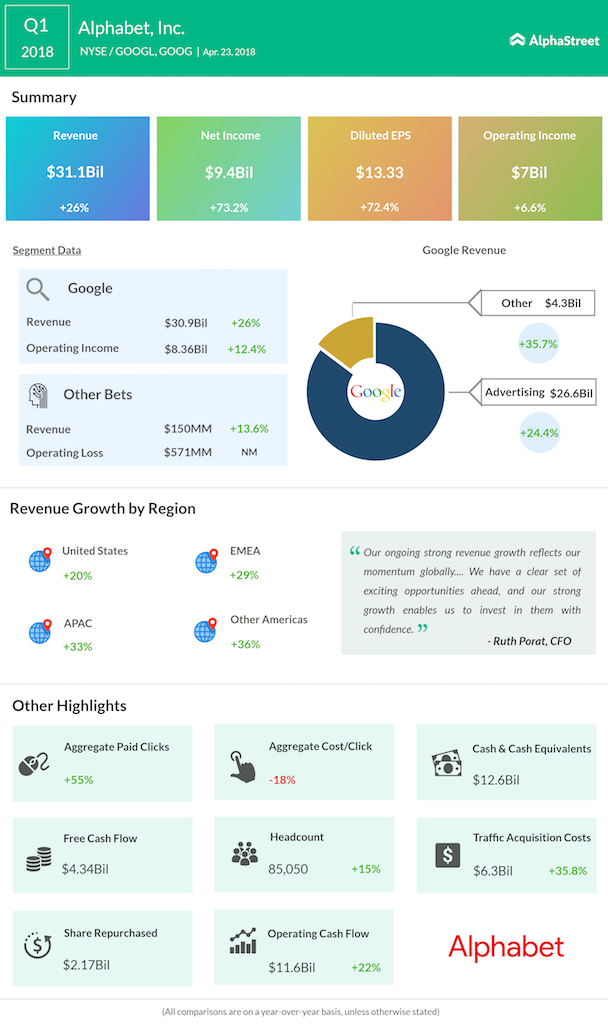 Other Revenues – Including Cloud, Play