The U.S. added another rig to service, another 4 down in Texasn as U.S.oil production fell again off it’s all time high to 12.20 million bpd. US Natural gas rigs frose 1. Canadian natural gas rose 2 and oil rigs rose 11.

The U.S. added another rig to service, another 4 down in Texasn as U.S.oil production fell again off it’s all time high to 12.20 million bpd. US Natural gas rigs frose 1. Canadian natural gas rose 2 and oil rigs rose 11. 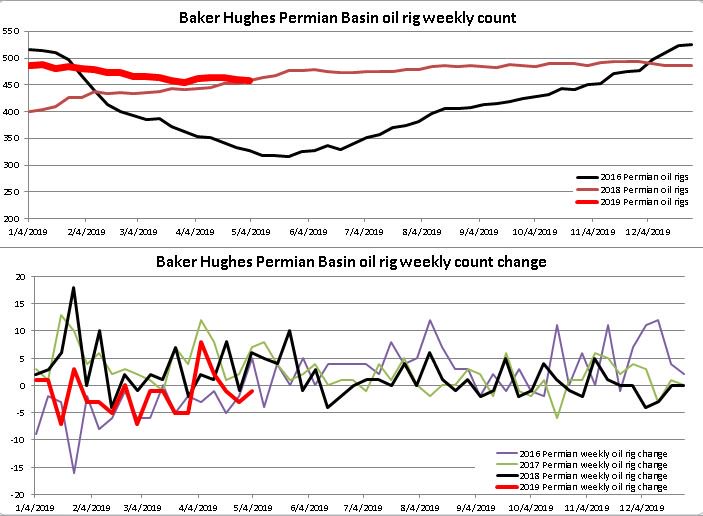 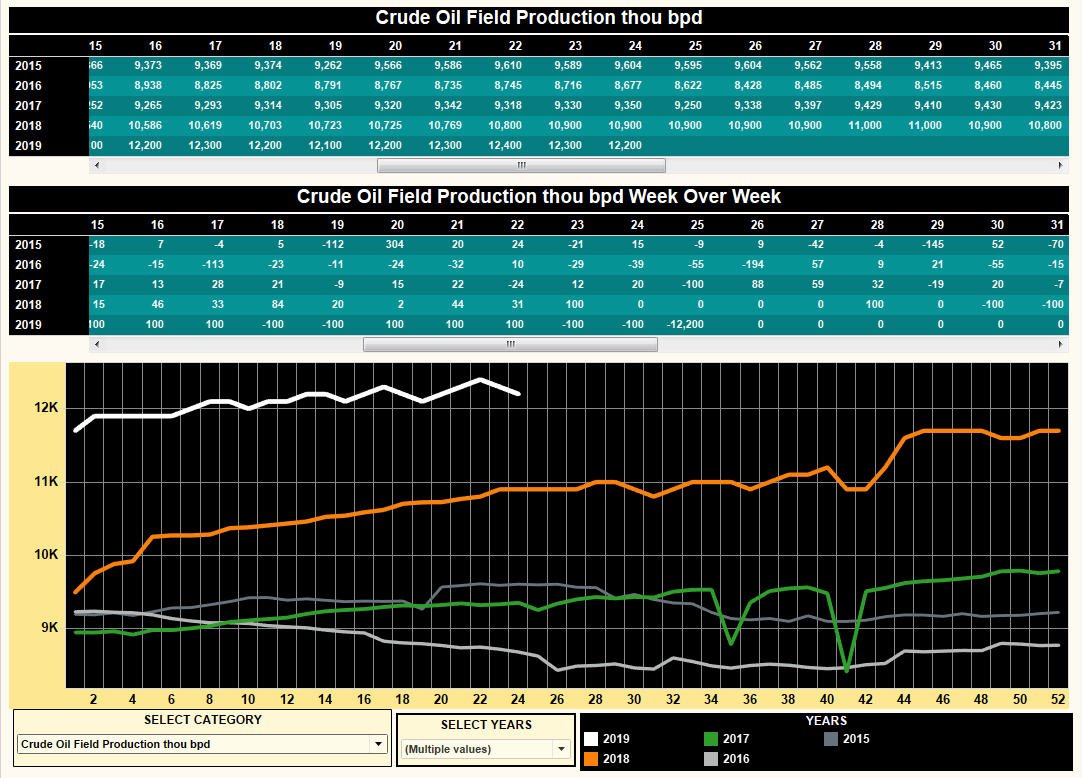