Currencies reacted much like futures and commodities in the first qurter of 2020.  The black swan Covid -19 event saw the biggest gainers the safehaven currencies led by the Japanese Yen, Swiss Franc and US dollar.

Currencies reacted much like futures and commodities in the first qurter of 2020.  The black swan Covid -19 event saw the biggest gainers the safehaven currencies led by the Japanese Yen, Swiss Franc and US dollar. 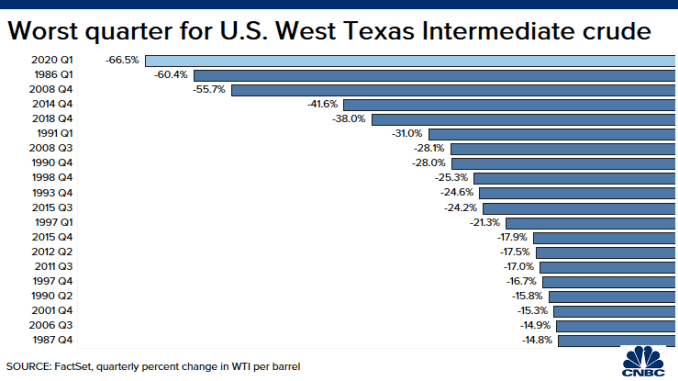