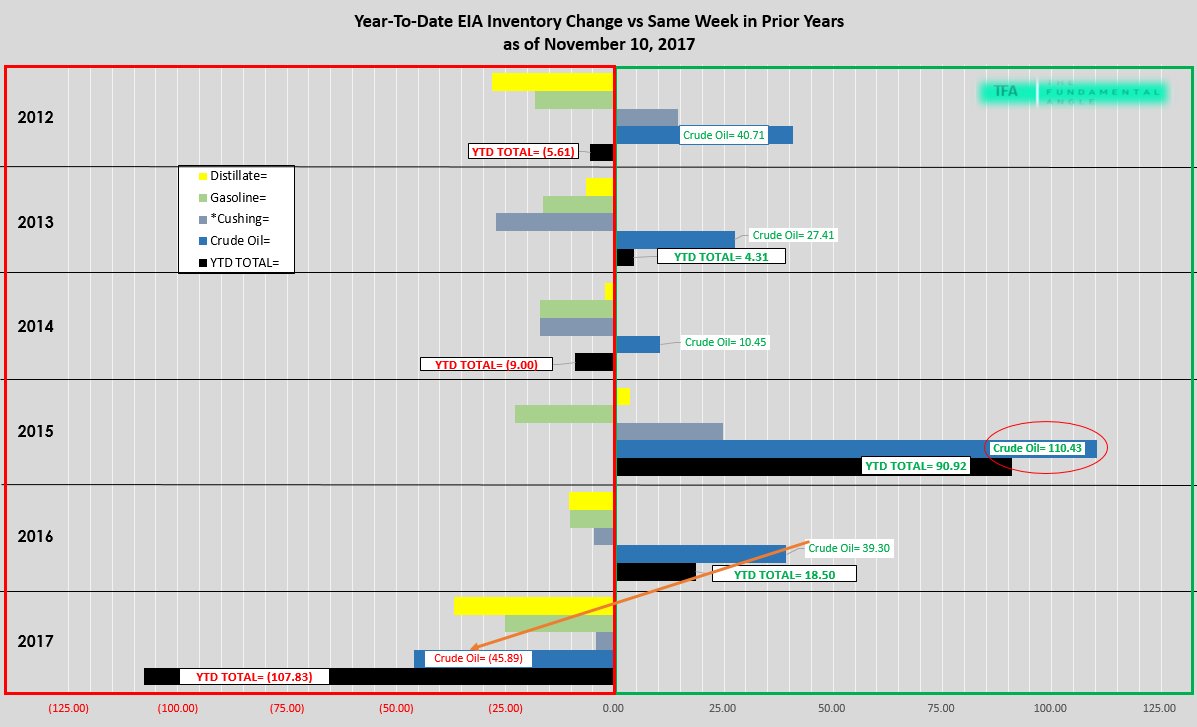 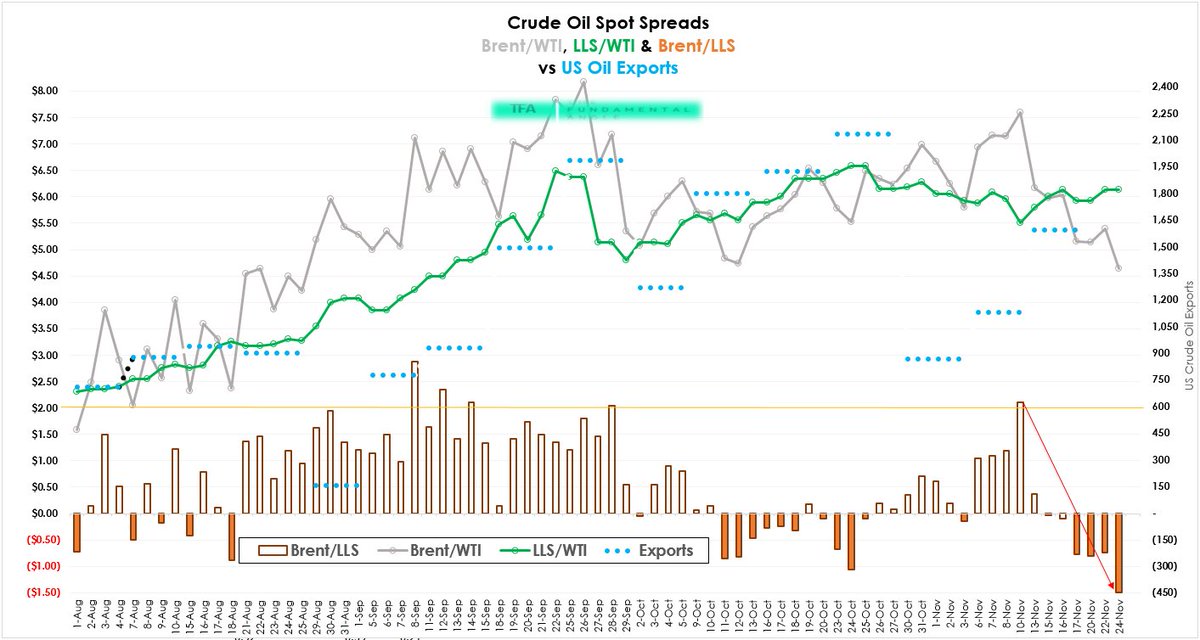 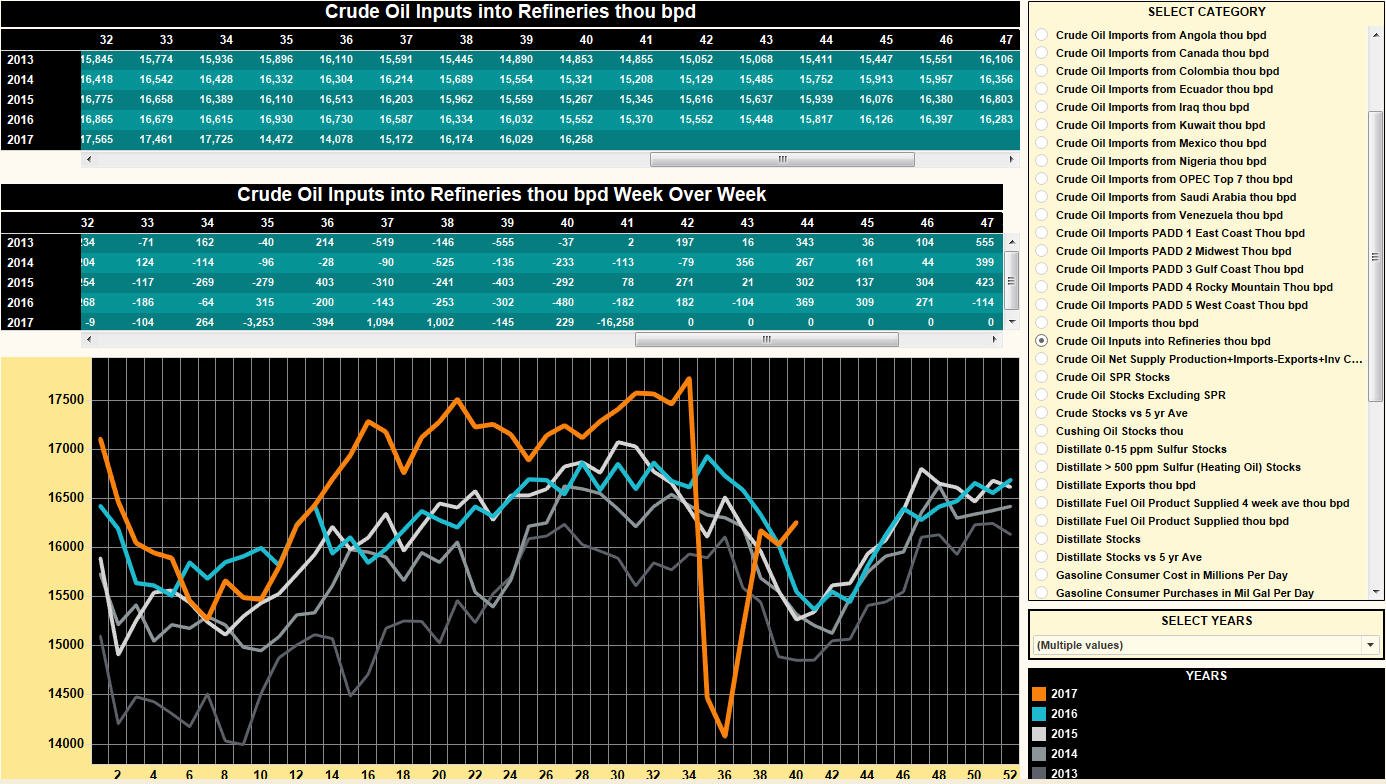 Ahead of API Jan WTI crude oil futures settled at U.S. crude at $57.62