Crude oil futures joined the risk on rally for stocks and other commodities in 2018. WTI crude oil futures have traded at the highest levels since 2015 into the first storage report for the year.

Crude oil futures joined the risk on rally for stocks and other commodities in 2018. WTI crude oil futures have traded at the highest levels since 2015 into the first storage report for the year. The TCoil Preview highlights what traders are looking for in the DOE Petroleum Status and Private API Reports. 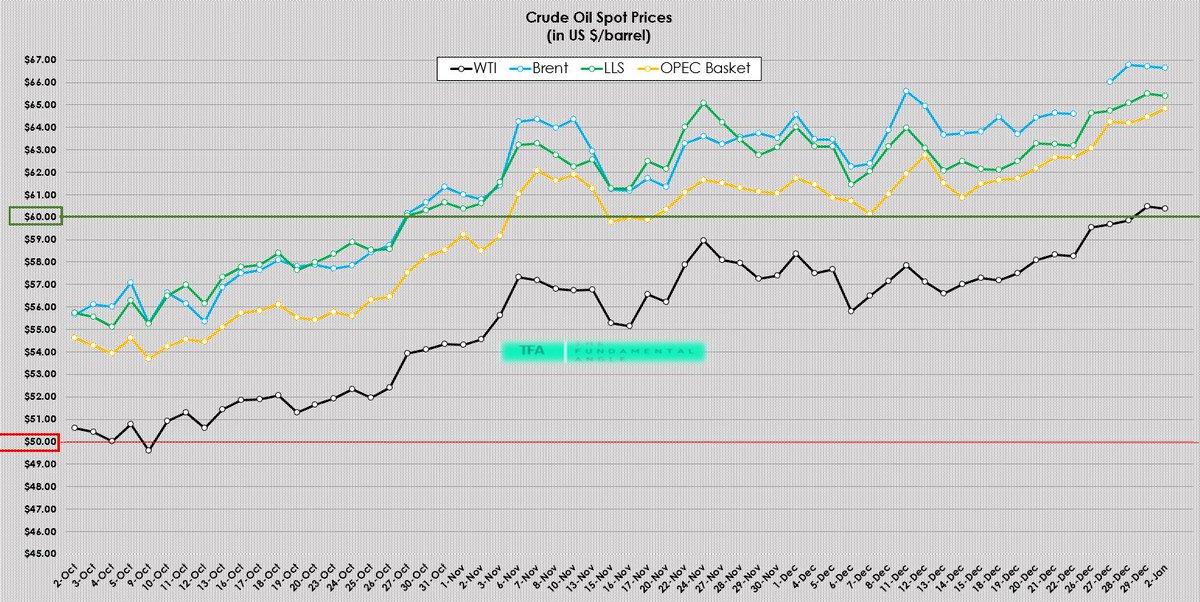 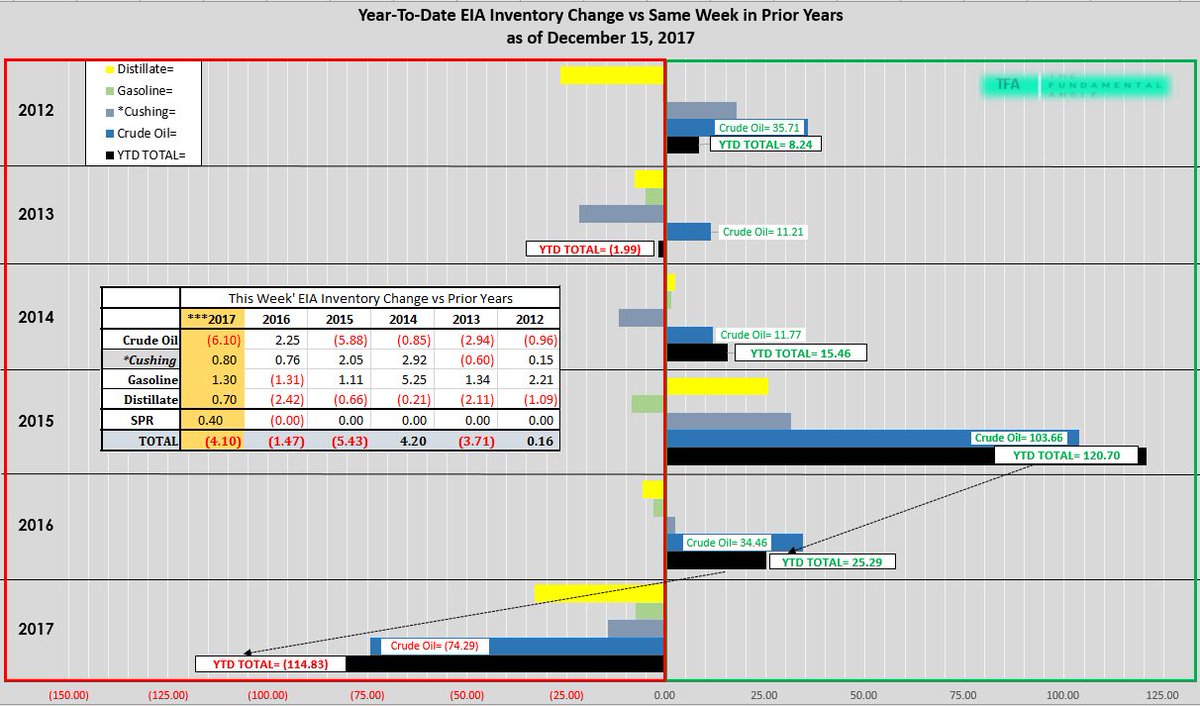 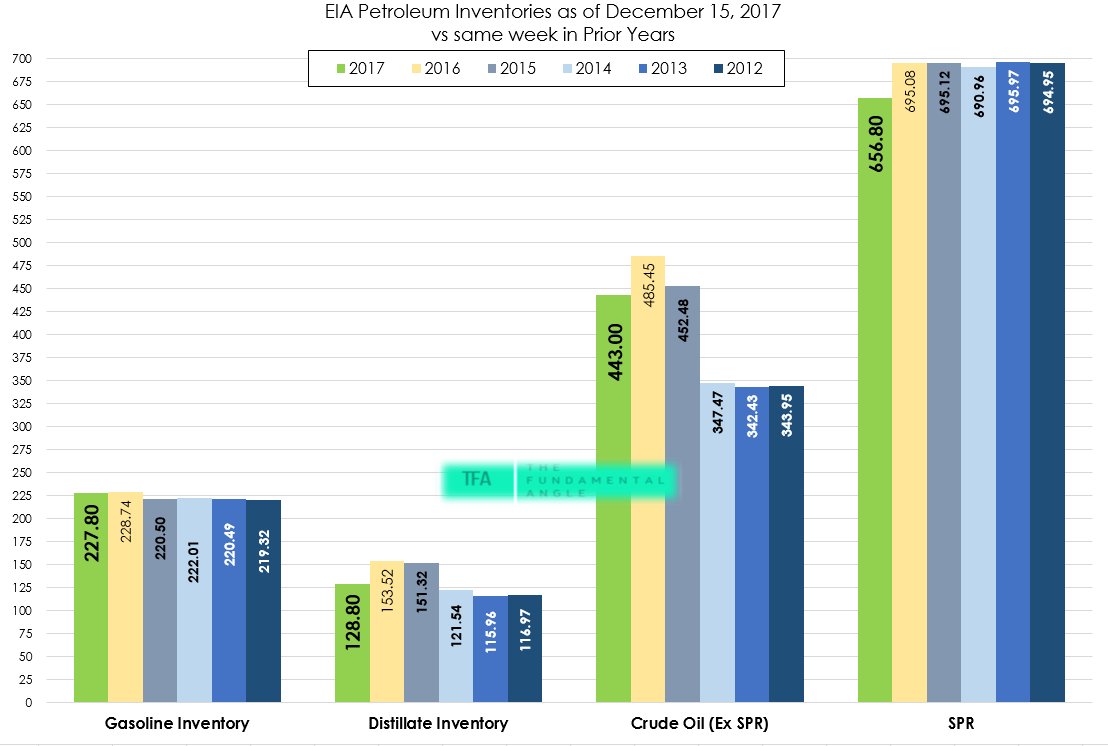 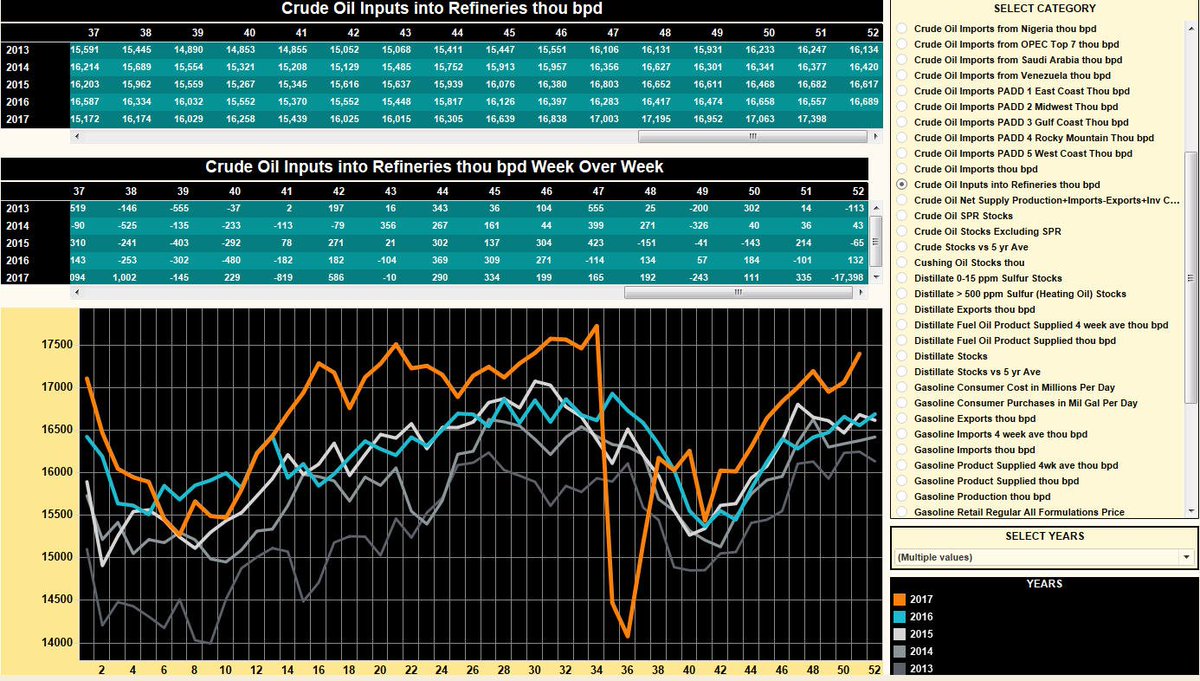 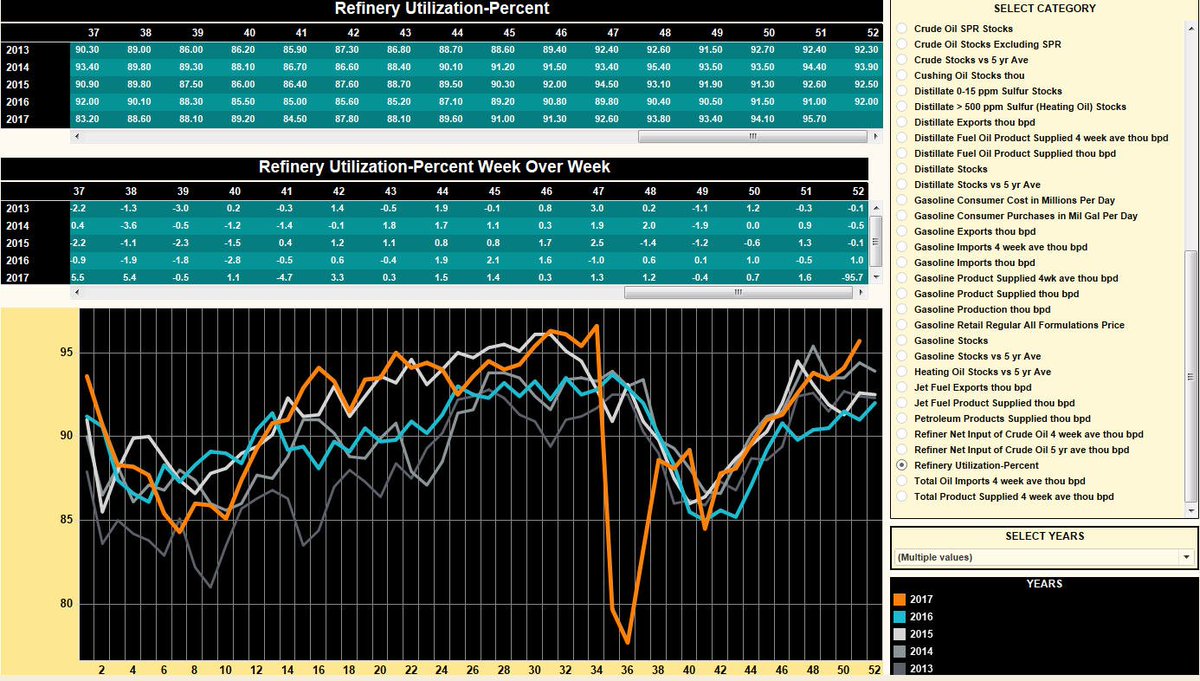 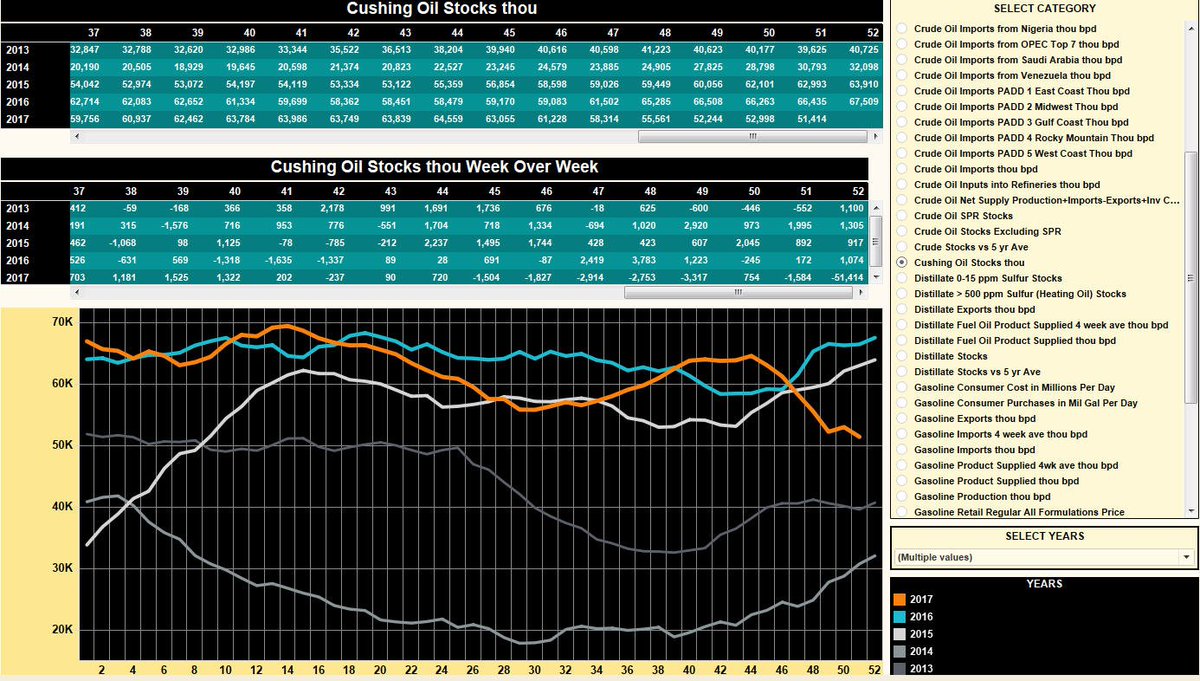 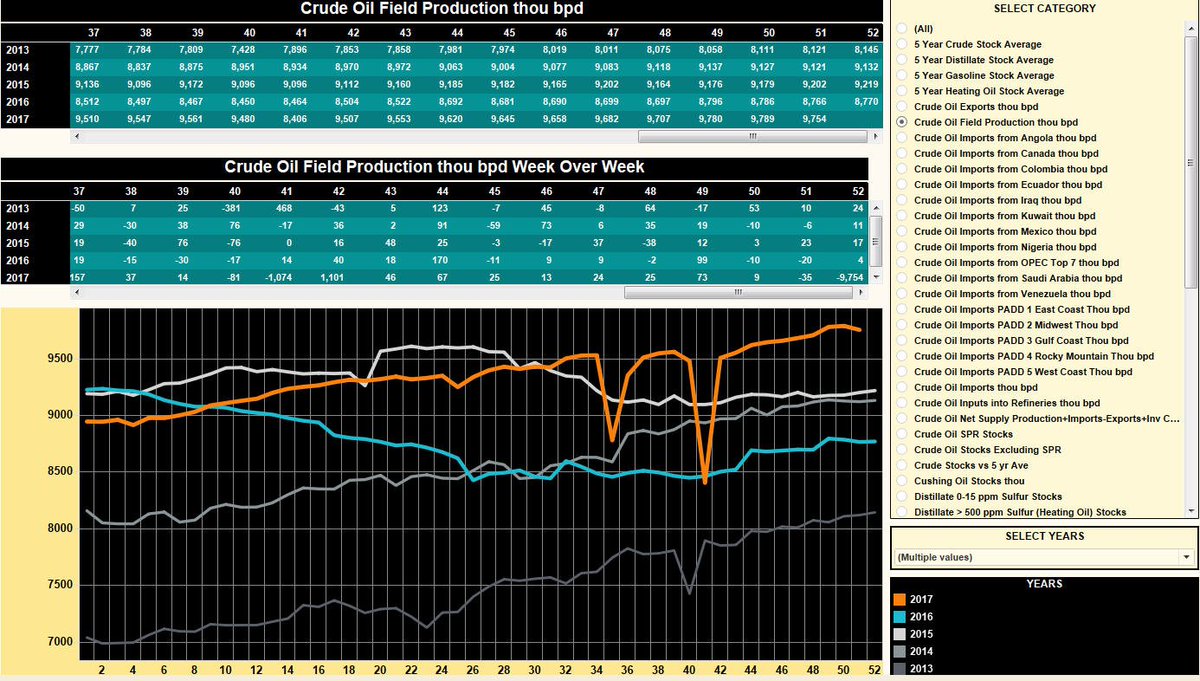