After consideration of these net unfavorable items, second quarter 2018 adjusted net loss was $18 million, or $0.04 per diluted share.

Transocean Ltd.  issued a quarterly Fleet Status Report that provides the current status of, and contract information for, the company’s fleet of offshore drilling rigs.

Since the prior Fleet Status Report, the company has added approximately $405 million in contract backlog. As of today, the company’s backlog is $11.7 billion, which includes dayrate reductions on four of the company’s newbuild drillships related to cost de-escalations attributable to down-manning.

The ultra-deepwater semisubmersible Development Driller III was awarded a 180-day contract offshore Equatorial Guinea. Following maintenance, reactivation and a contract preparation period, the floater is expected to commence operations in the first quarter of 2019.

As previously announced, the company has retired, in an environmentally responsible manner, the following four floaters: Deepwater Discovery, Deepwater Frontier, Deepwater Millennium and Songa Trym. The report can be accessed on the company’s website: www.deepwater.com. 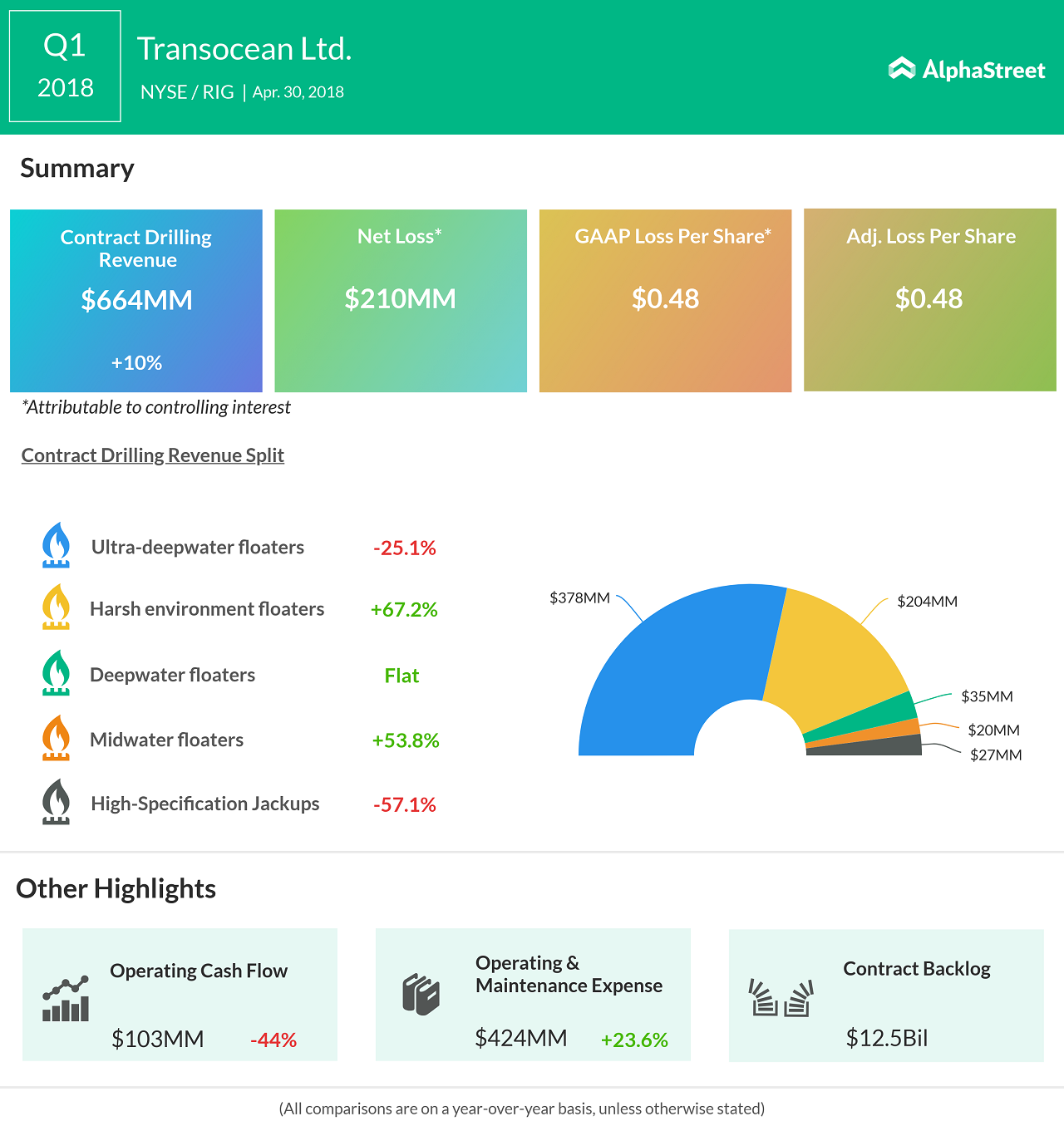 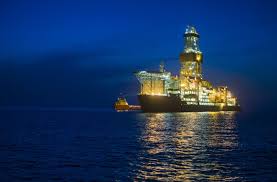 In 2016, 28 of Transocean’s 57 rigs were either idle or completely mothballed. On the supply side, one should not look at the absolute number of the supply side. The company has retired 31 rigs from its fleet over the course of the last two-and-a-half years.

Though the Songa acquisition and deployment of a new drillship contributed to offshore activities during the quarter, they were offset by reduced operating days and lower revenue efficiency of some rigs.