U.S. oil rigs in service fell 8 this week, 11 off cycle high as U.S.oil production held at the all time high 11.70 million bpd. US Natural gas rigs were unchanged Oil rigs rose 5 in Canada. Bottlenecks remain in the Midland Texas area.

U.S. oil rigs in service fell 8 this week, 11 off cycle high as U.S.oil production held at the all time high 11.70 million bpd. US Natural gas rigs were unchanged Oil rigs rose 5 in Canada. Bottlenecks remain in the Midland Texas area. 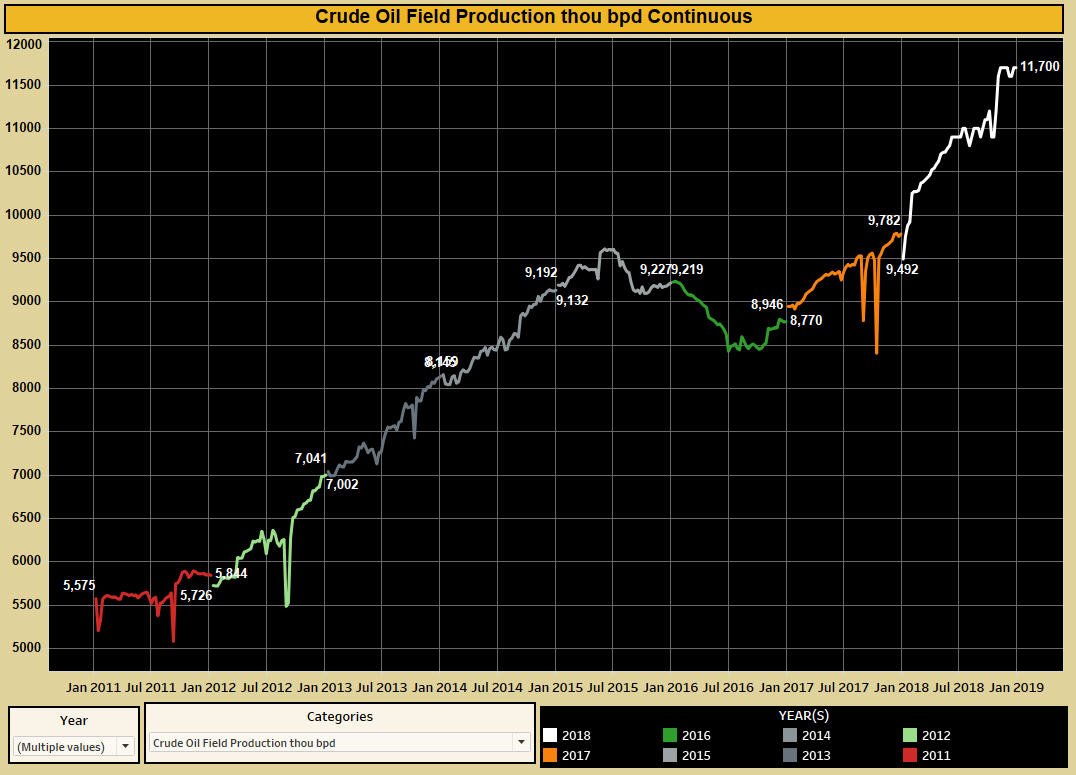 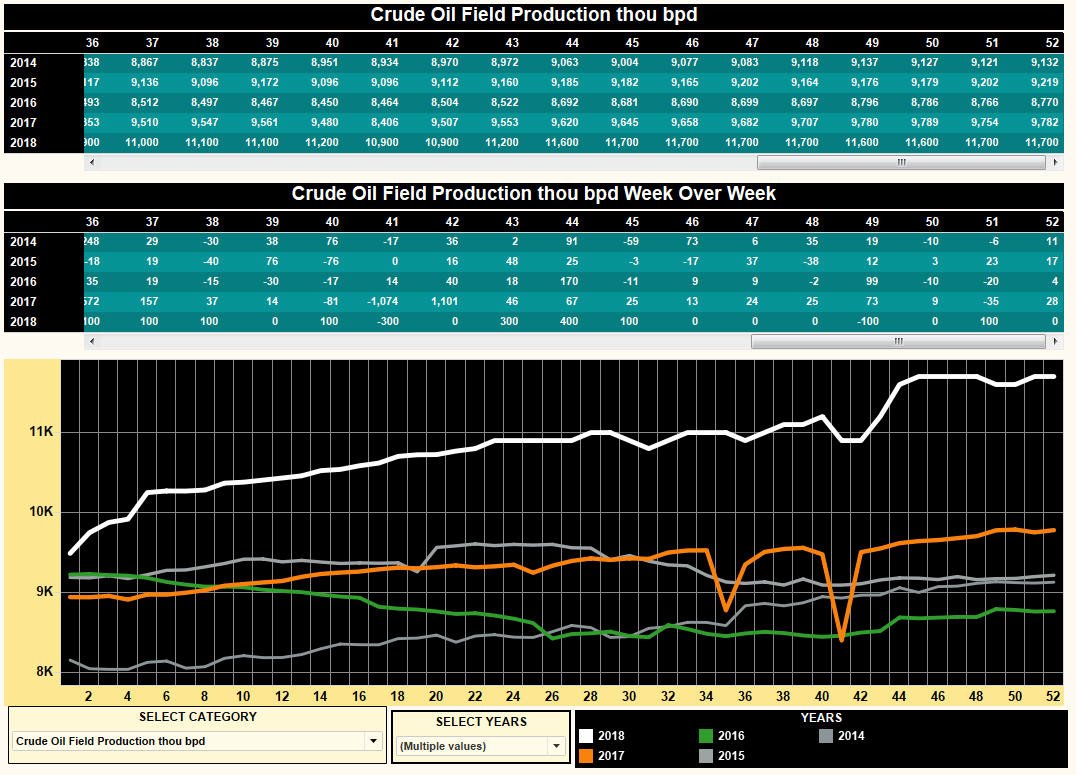