Canada took off 37 oil rigs to 58 in the past week General Electric Co’s Baker Hughes reported. 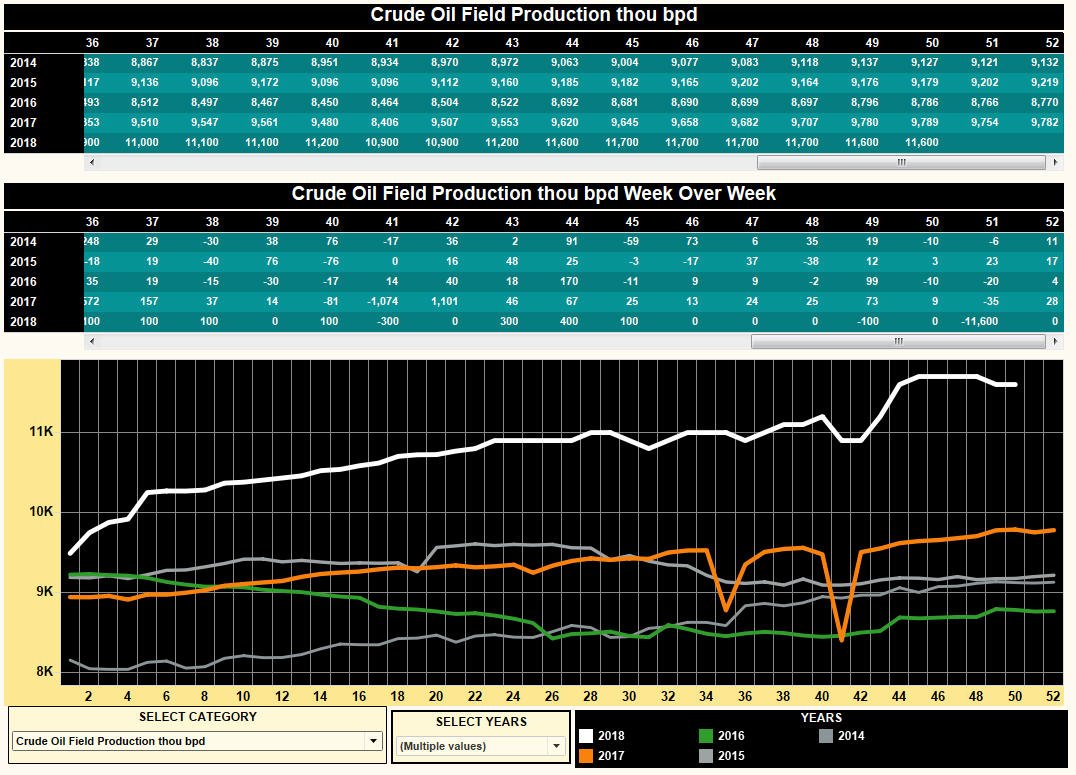