Fitch Ratings issued a note following the resignation of UK Prime Minister Theresa May and the strong showing by the Brexit Party in European Parliamentary elections. They opined this increases the risk of a no-deal Brexit with uncertain timing.

Fitch Ratings issued a note following the resignation of UK Prime Minister Theresa May and the strong showing by the Brexit Party in European Parliamentary elections. They opined this increases the risk of a no-deal Brexit with uncertain timing. The timing remains highly uncertain with the lack of a parliamentary majority for leaving without a deal could constrain this path Fitch Ratings says.

To recap May said on Friday that she would resign as leader of the governing Conservative party on 7 June. She also announced that a party leadership contest, which would select a new prime minister, would begin the following week and conclude by the end of June.

The Brexit Party, which advocates a clean break from the EU, topped the polls in the European Parliamentary elections, winning 29 seats and a 31.6% vote share.

Fitch put the UK’s ‘AA’ sovereign rating on Rating Watch Negative on 26 April as it reflected the risks associated with a disruptive exit from the EU, which would be negative for UK trade, investment and economic prospects in the short to medium term.

Back then they noted  the risk of a no-deal Brexit has not been eliminated by the extension of the Article 50 process to 31 October this year and the period leading up to the new deadline could be marked by significant political volatility. The European Parliament election result underlines continuing divisions among the UK electorate and widening support for more polarised outcomes. 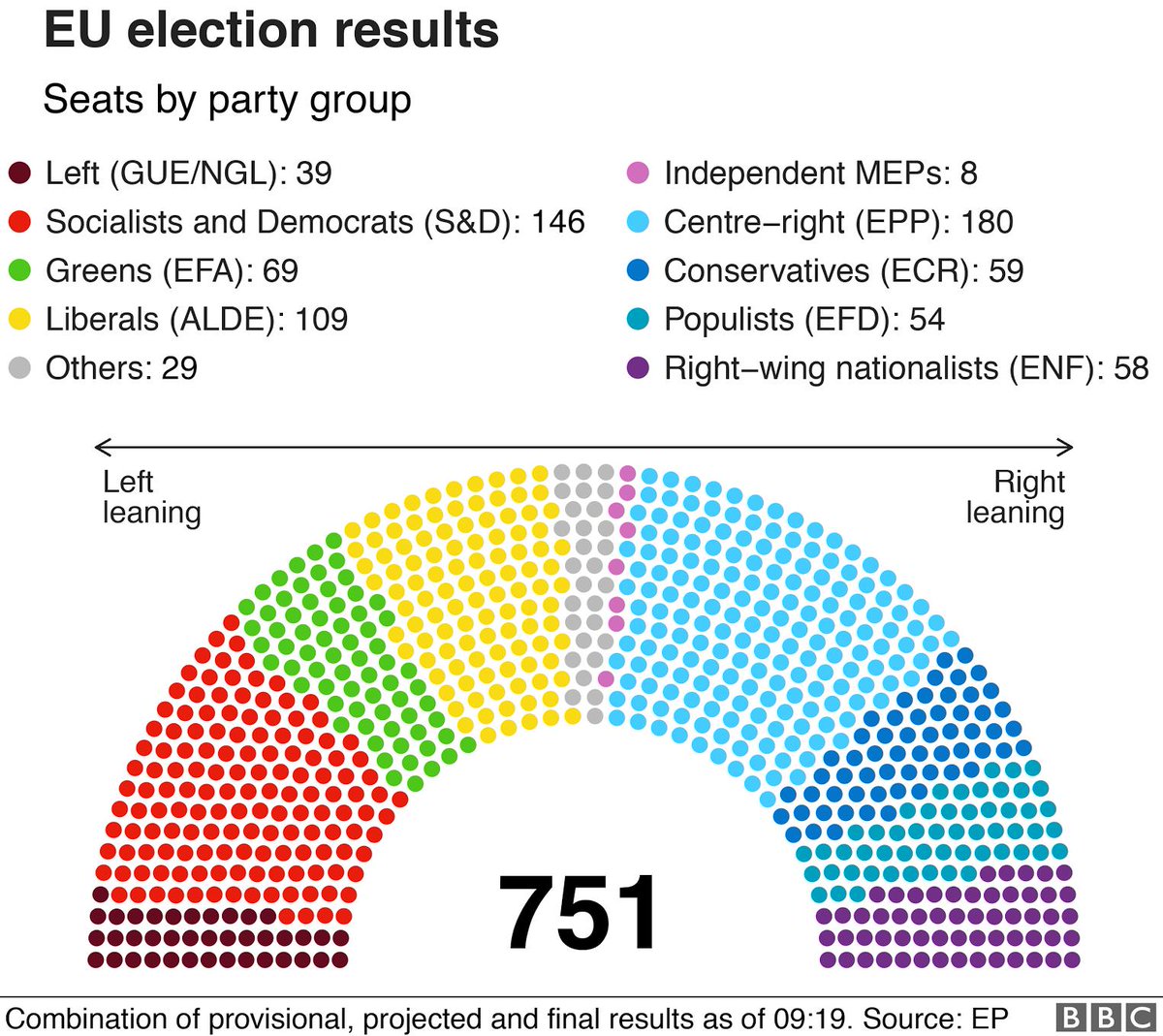 There is a risk that the Conservative contenders will conclude that leaving the EU under any circumstances, even with no deal, is the only realistic political option to regain voters’ support at the expense of the Brexit Party.

By contrast, the Labour Party is now under pressure to officially back a second Brexit referendum. The path toward a no-deal exit may not be straightforward as the UK parliament demonstrated its desire to avoid a no-deal scenario when it passed the Cooper-Letwin bill requiring May to seek an extension to Article 50 before 12 April.

However, it is not clear if MPs would be able to stop a new PM determined to leave the EU without a deal and who may be able to run out the clock until 31 October.

According to Institute for Government research,

“There is no decisive route to blocking no deal.” Parliamentary procedures offer limited and untested ways to stop no deal, including a vote of no confidence. The next prime minister will face the same challenge of overcoming the lack of consensus in the UK parliament over the terms of the withdrawal agreement and the future trading relationship with the EU. How this deadlock will be broken remains unclear and efforts to do so could lead to a range of unpredictable next steps on the Brexit path, including a general election, a second referendum and/or a further delay to the Brexit date.