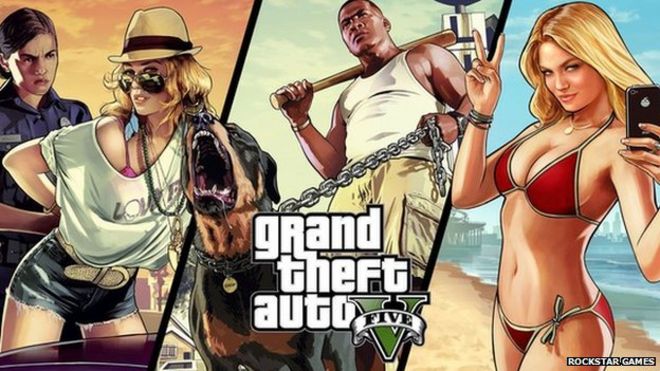 What is impressive with $TTWO is both Grand Theft Auto V and Grand Theft Auto Online remain among the company biggest contributors nearly four years after they were first launched for Playstation 3 and Xbox 360. NBA 2K17, WWE 2K17, WWE SuperCard and Mafia III all were top contributors.Red Dead Redemption 2 is not scheduled to take place until fiscal year 2018.

lunch $88.48 +9.09 (+11.45%)
Last earnings Take Two Interactive Software’s stock was up over 8% before markets opened also. Take-Two continues to take in a larger share of total revenue through online channels. This is best evidenced by the success of Grand Theft Auto Online. Digitally-delivered revenue jumped 56.0% year-over-year to $268.20 million.

TTWO reported a 34% gain in revenues from US operations to $258 million in 2Q18, while International revenues rose 36%. Segment-wise, revenues of the digital online channel jumped 59% and other revenues. including physical retail rose 8%.

TTWO does great at keeping the customer happy, Net sales from recurrent consumer spending made up 58.0% of total net sales.