Natural gss supply shortage fears in Asian and European markets boosted prices to record levels and pushed U.S. prices higher on U.S. exports of LNG. November spiked to an intraweek high of $6.318. EIA reported a build of +88Bcf of working gas in storage.

Natural gss supply shortage fears in Asian and European markets boosted prices to record levels and pushed U.S. prices higher on U.S. exports of LNG. November spiked to an intraweek high of $6.318. EIA reported a build of +88Bcf of working gas in storage.

Any heat limited to the West and parts of Texas, and not expected to be close to the record highs experienced earlier in the summer. Cold weather has yet to show up in weather models, instead reflecting a mild fall pattern unlikely to induce much heating or cooling demand. 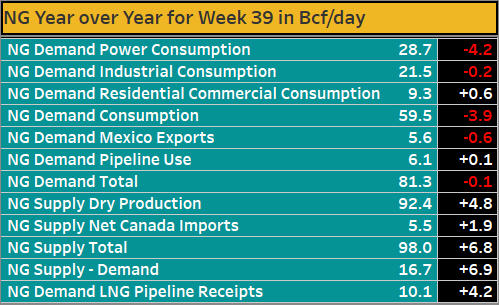 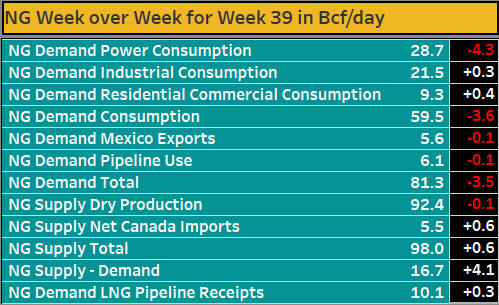 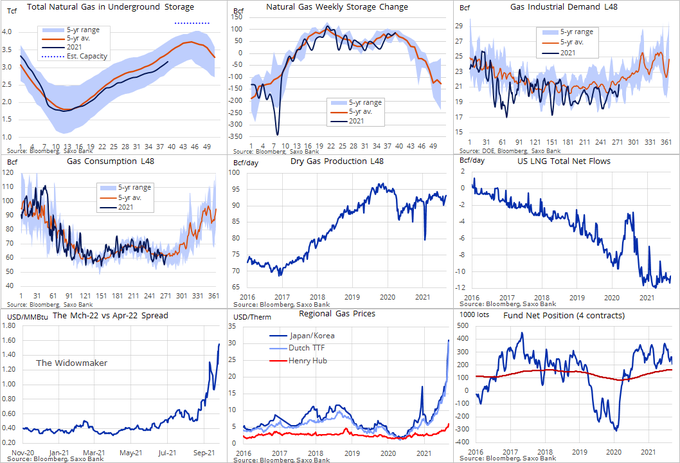 4 Hour::  Natural gas spitting to +2/8 before retreiving in 3 waves to spit the 50 4hr ma stayed above the cloud and back in thechannel  in a continuation pattern since regaining the 240 cloud to rebalance the Chikou to close the week. Continue to watch Kijun reactions and Murrey Math confluence. Daily: US Natural Gas after the daily 8/8 tested the daily Kijun in 3 and closed the week at the Tenkan. Another corrective ABC pennant of a (IV) for bulls, A or a (i) for bears.  Notice the fractals of the move after completing the ( C of 4 bullish scenario has played out the consolidation phase since it completed its IV ( Bull Case) last year since then a series of 3 waves. Should the highs be a (iii) looking at possibilities we have the 161.8% at 7.026 if we get ‘silly’ 50dma support. Weekly: Natural gas smoothly continued to it’s first target, it’s now a question of degree, 3 or 5? its move in a series of 3’s spitting the Weekly Tenkan for Chikou to rebalance. Impulse just shy of the 8/8 and Tenkan confluence.  Recall the impulse wave powered from the spit of 50wma to get over weekly Kijun and Tenkan. Breaking recent highs on its 3rd attempt. A series of fractals between old 38 and 50% channel, as you would expect in a seasonal commodity with weather a prime mover. Resistance is Fib/Murrey confluence. 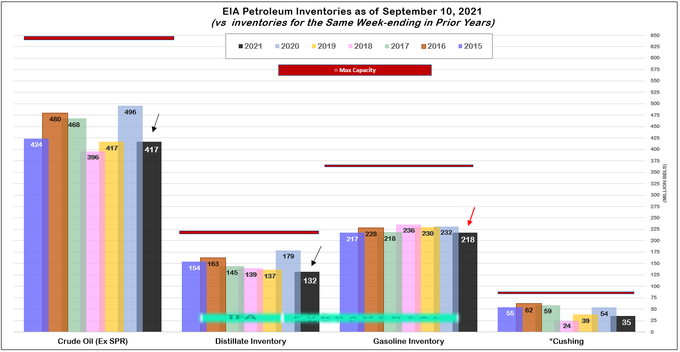 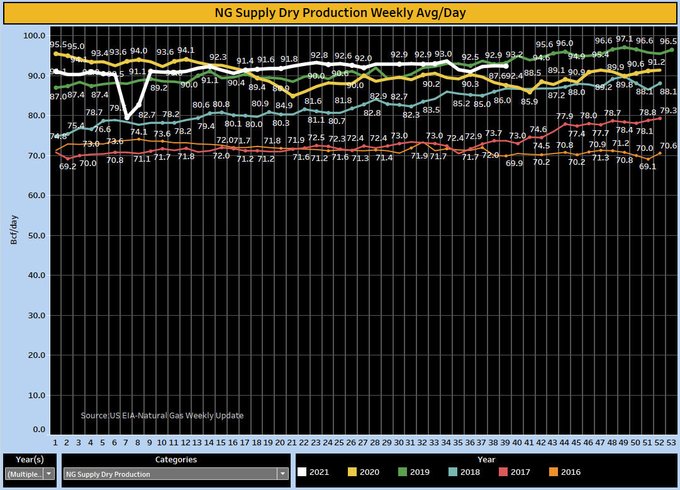 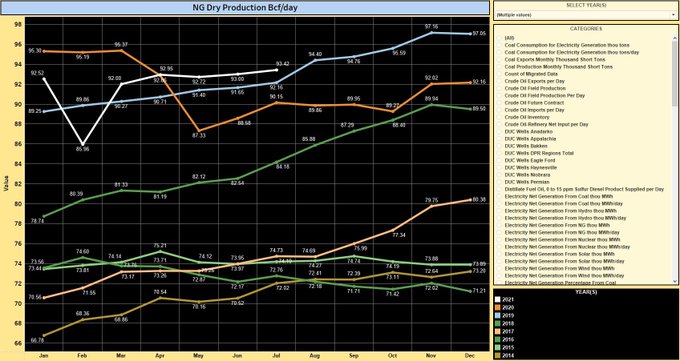 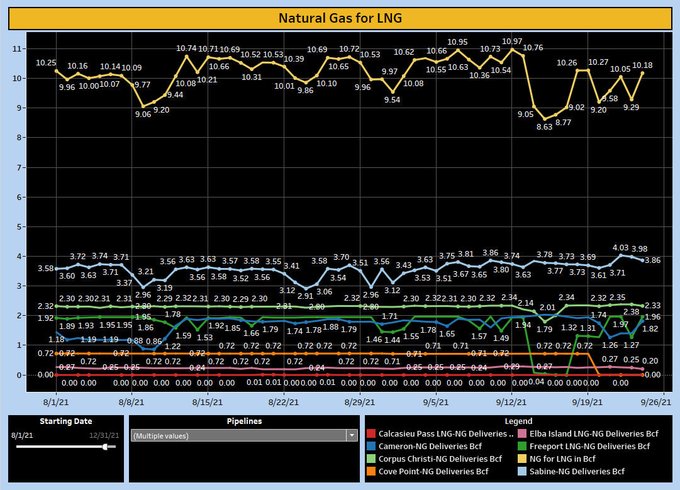 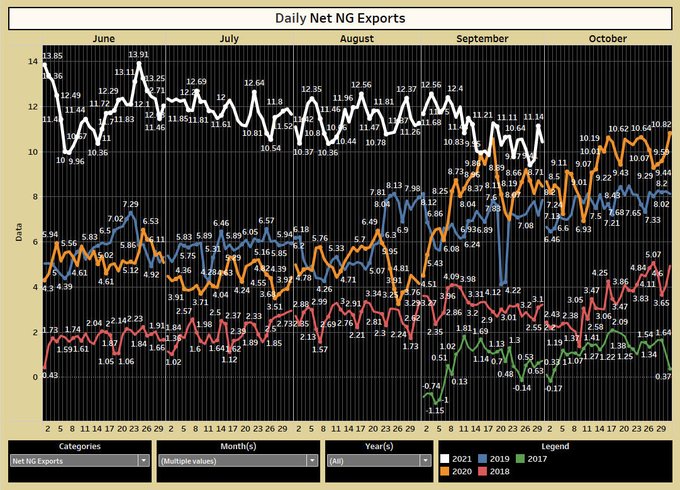 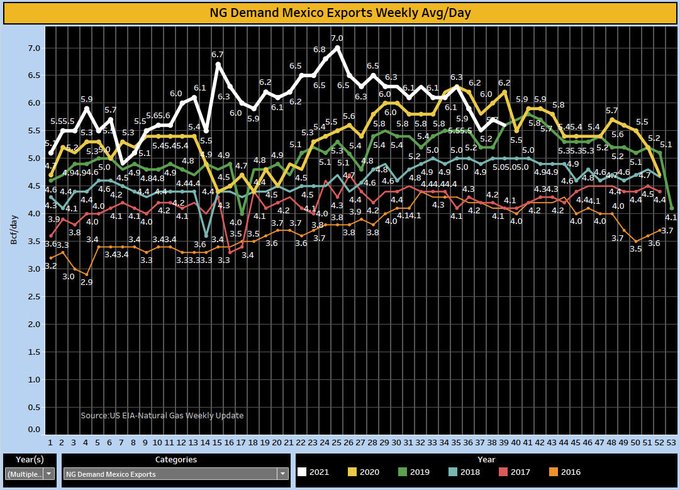 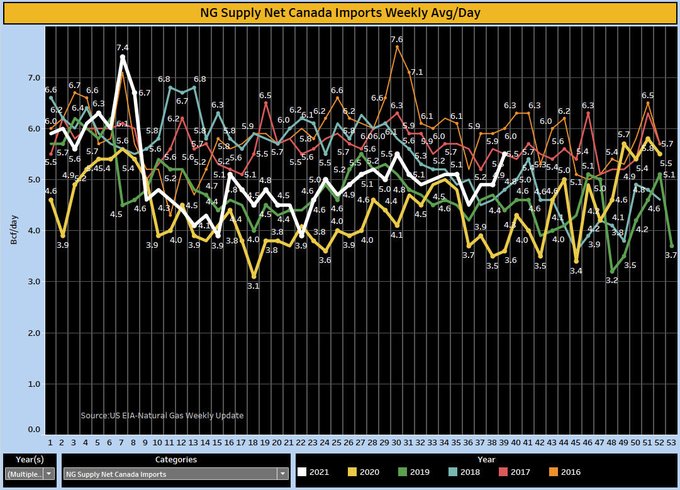 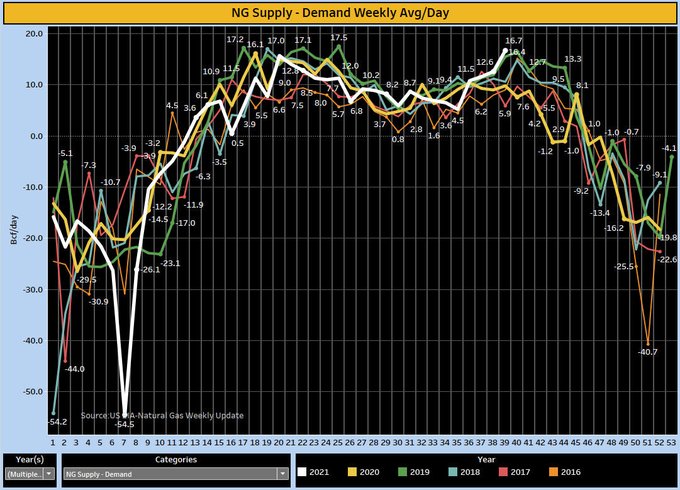 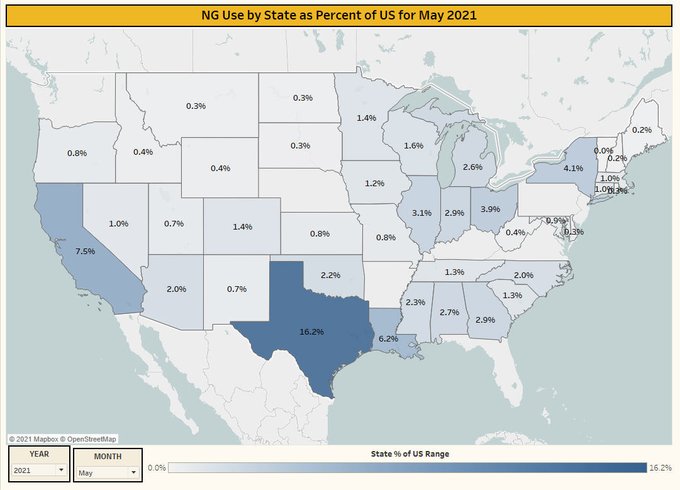 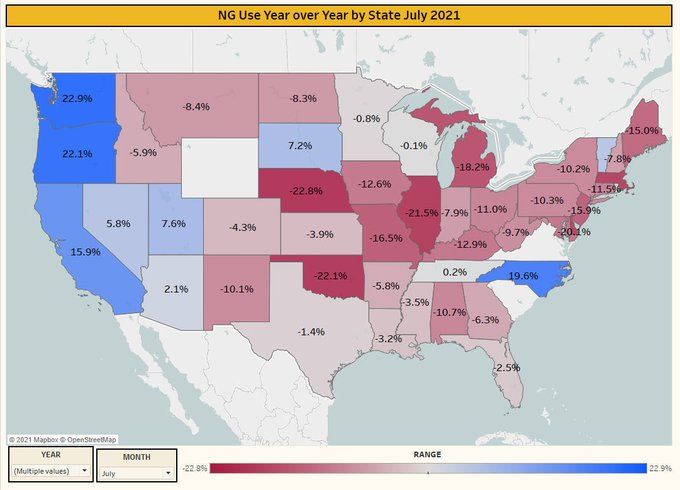 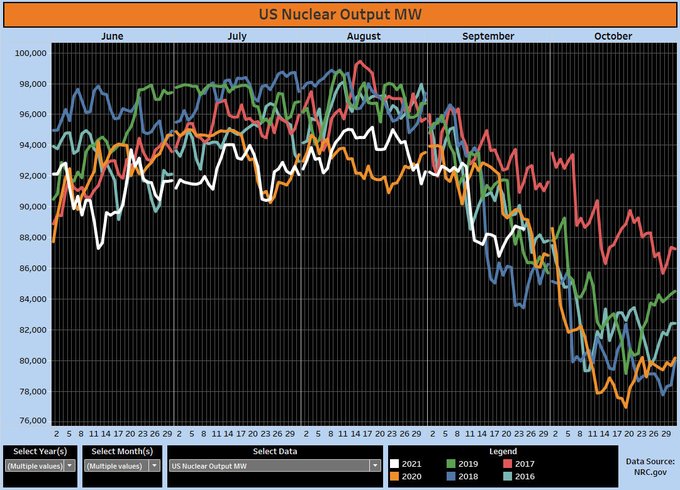 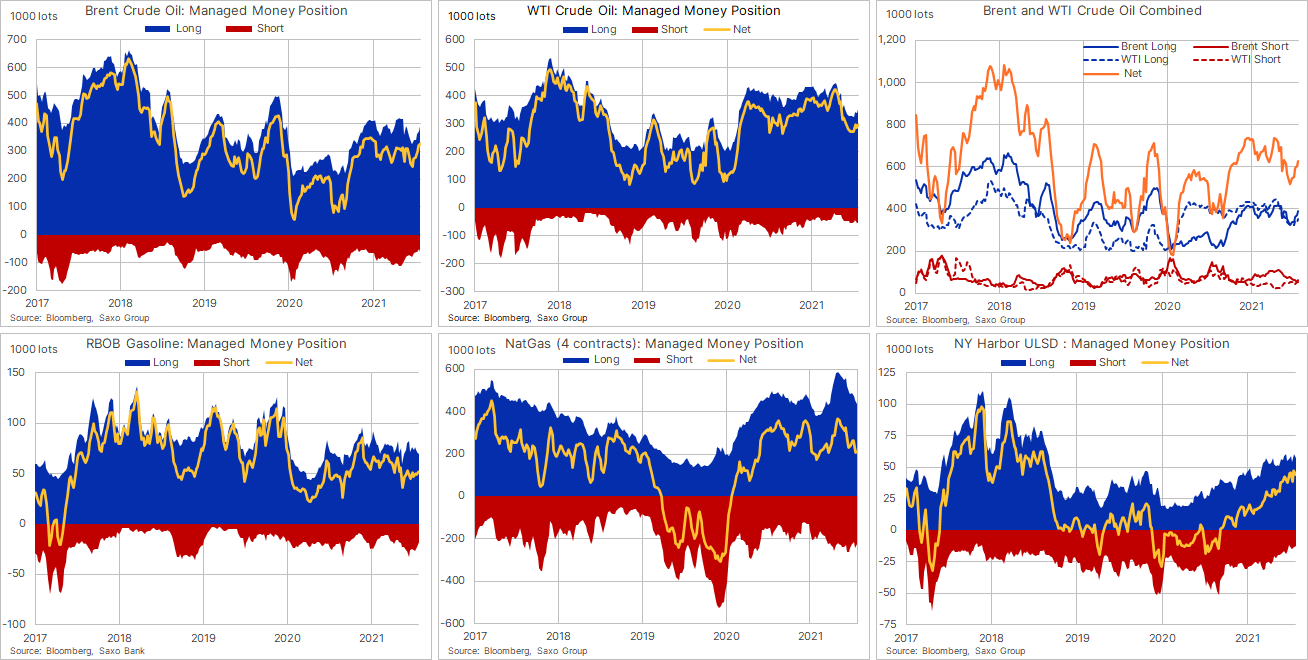