Cam Newton has lost his Dannon sponsorship for his comments

but the story doesn’t end, in fact, it gets worse 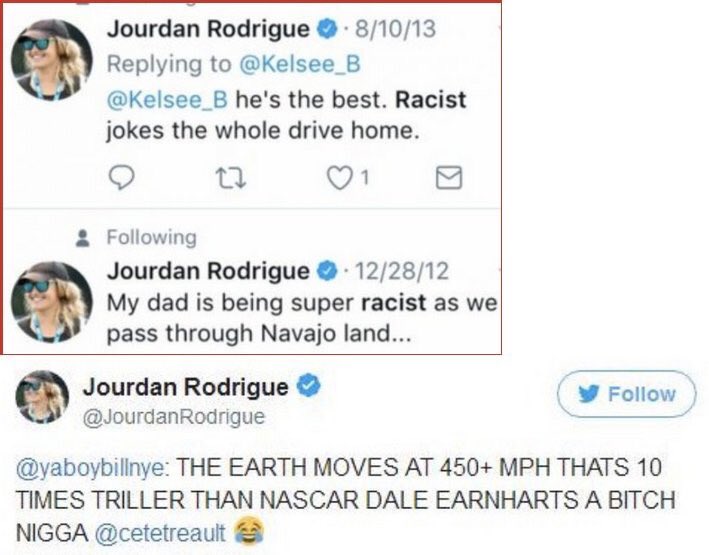 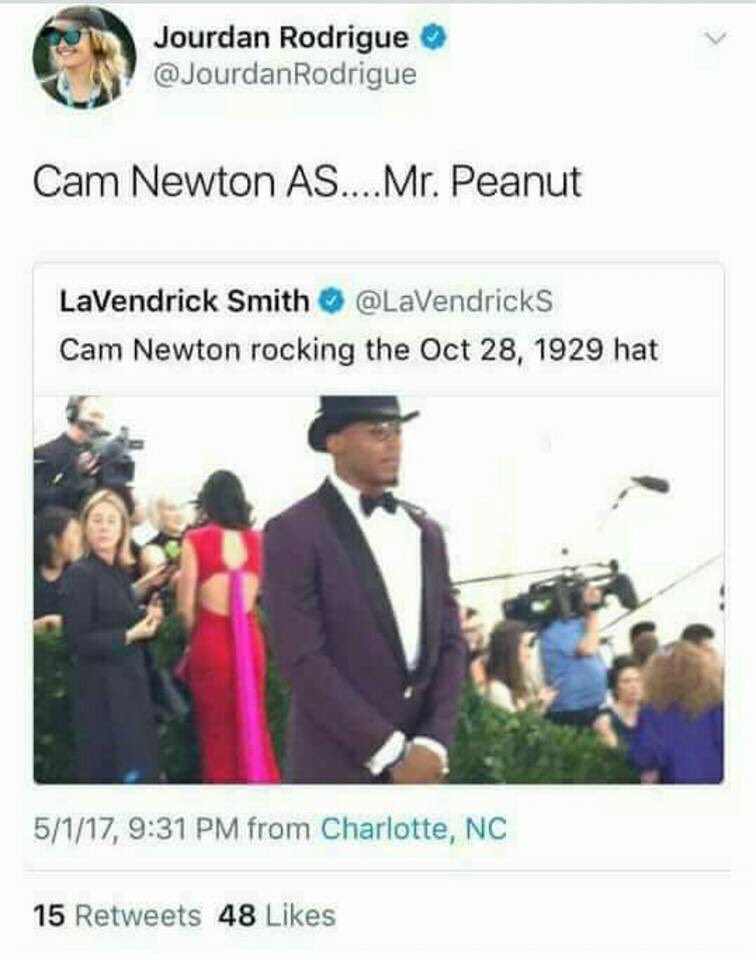 sure, its a joke and its funny ….but some people may find it offensive
this is the snowflake world we live in now, everything that is meant as a joke will ALWAYS be taken out of context because SOMEONE will be offended.

taken with the other things she has said, sounds racists not funny

so she has played the victim card because of a sexist joke, again … you may not think it is funny. But would this have the attention that has been given to it if she had not tweeted out what Cam said…for all the followers/haters/agitators to jump all over Cam Newton – the black millionaire athlete at the prime of his career ….or does she have something against Cam?

now someone could take that turd “joke” as extremely offensive, or you can take it as the joke which we assume it was meant to be. Which underscores the point of Cam was actually joking around with his joke in the first place.

I rest my case.