This DALLAS story is sad also — as I see both sides — Judge is wrong to JAIL someone 7 days to set example
Fining someone $7,000 + 7 days in JAIL 👿 for trying to open up safely in spite of law & warnings is too harsh
The JAIL term bothered me most & Dallas salon owner was in wrong & given multiple chances
Judge was not going to JAIL — but only if she admitted wrong, but because she disagreed JAIL was end result.

Still, she’s got “go fund me” & tons of popularity as even Rush is hitting this hard — she’ll do well in end 😉 :whistle:
and this story is going viral (pun intended) on right wing talk shows (as judge was big supporter of #44)
Meanwhile true criminals are released from out of crowded jails & throwing disobedient good citizen behind bars
Dallas jail has over 200 COVID-19 cases & if salon owner got infected — what an injustice[/b][/size][/i][/color] 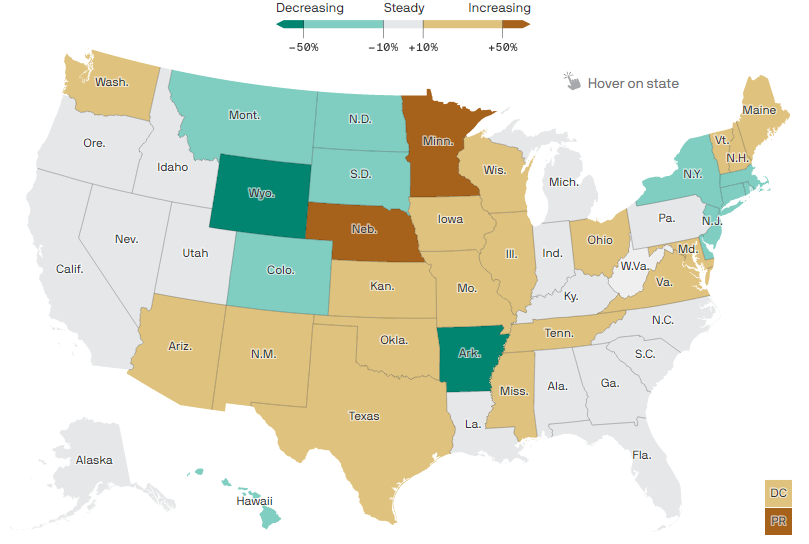