The Federal Reserve as expected raised rates to 2.15 -.50% as expected after a two day meeting on Wednesday with Jerome Powell as Chairman. Markets had priced in a 75% chance of a 25bp hike.

The Federal Reserve as expected raised rates to 2.25-.50% as Expected after a two day meeting on Wednesday with Jerome Powell as Chairman. Markets had priced in a 75% chance of a 25bp hike. 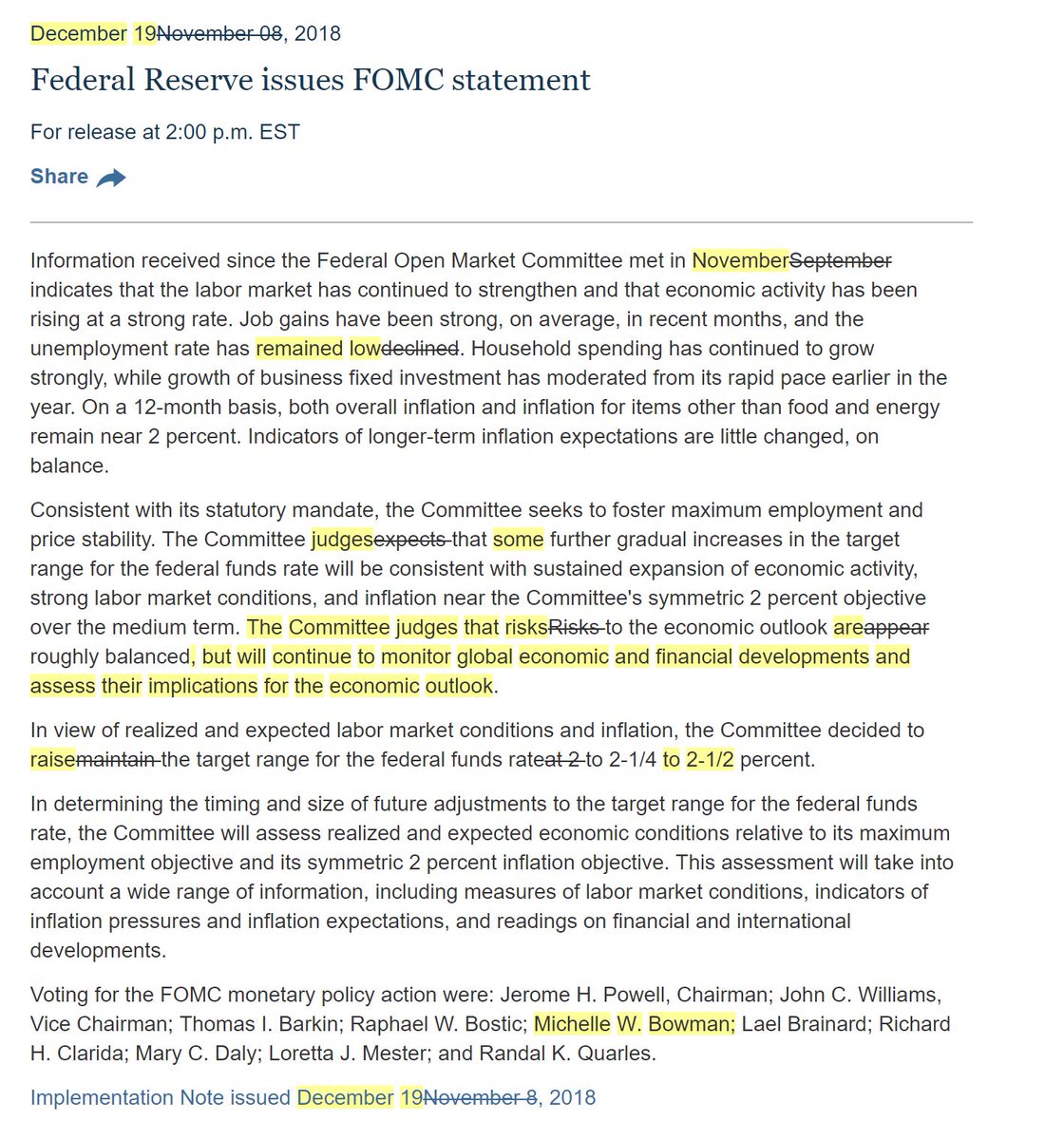 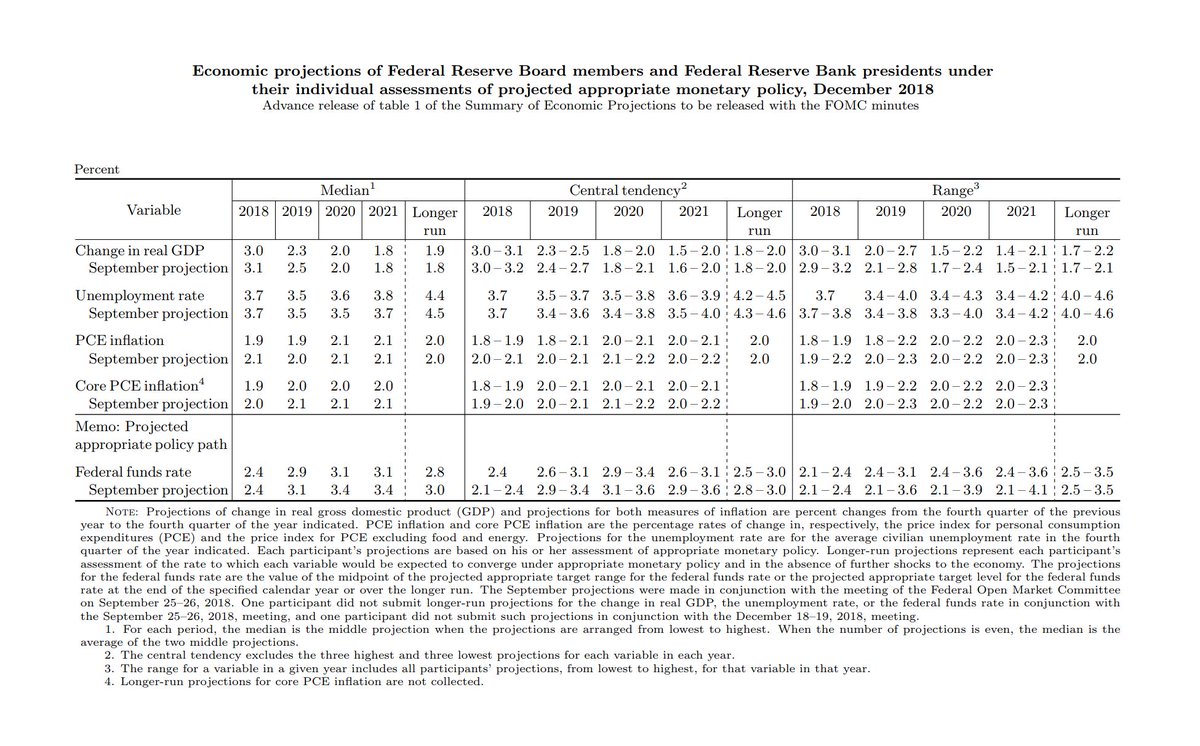 Information received since the Federal Open Market Committee met in September indicates that the labor market has continued to strengthen and that economic activity has been rising at a strong rate. Job gains have been strong, on average, in recent months, and the unemployment rate has declined. Household spending has continued to grow strongly, while growth of business fixed investment has moderated from its rapid pace earlier in the year. On a 12-month basis, both overall inflation and inflation for items other than food and energy remain near 2 percent. Indicators of longer-term inflation expectations are little changed, on balance. 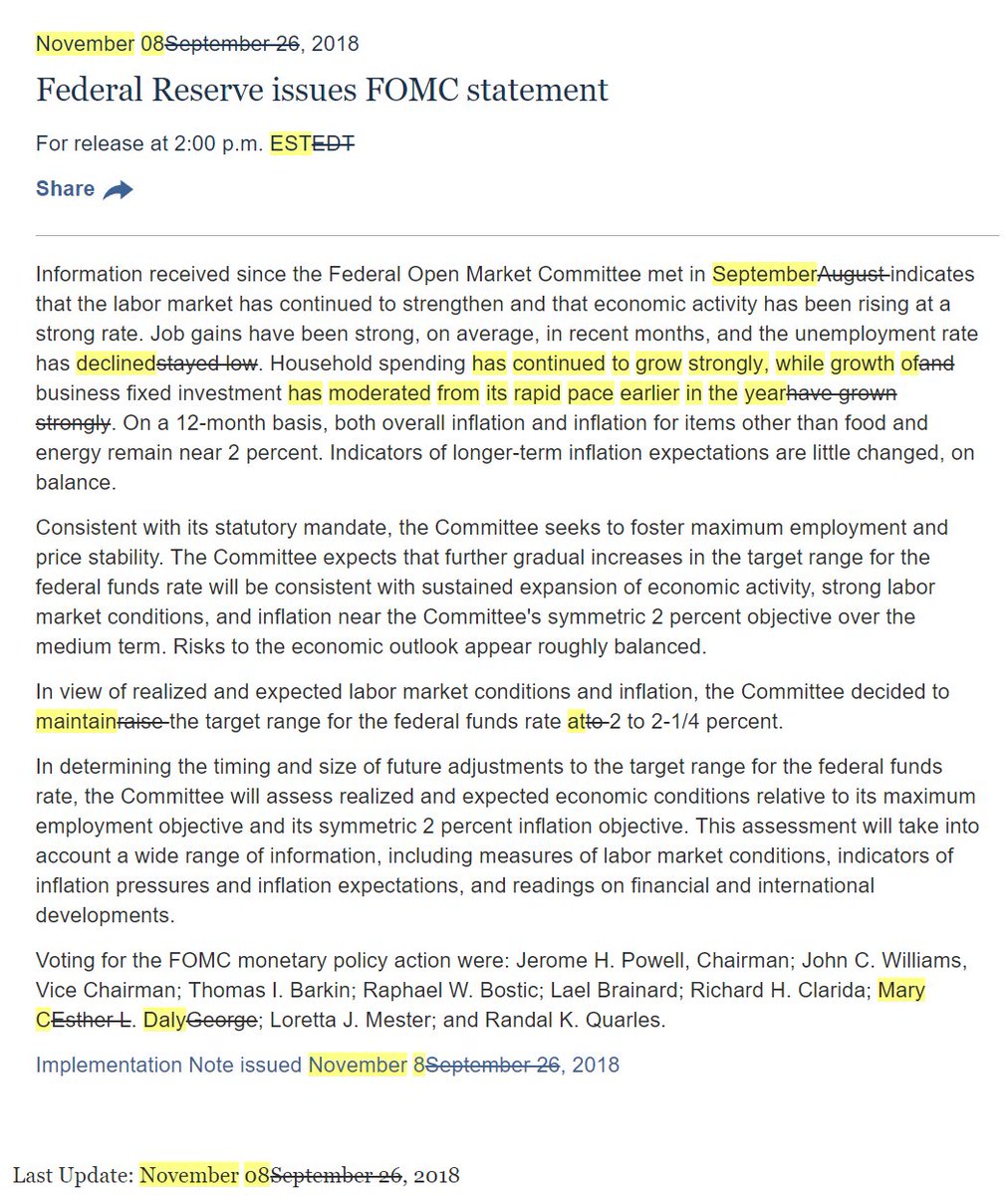