“Player engagement through the first quarter was exceptionally high, and well above our forecast,” Chief Financial Officer Blake Jorgensen said in the EA earnings news release. “Our Stay Home, Play Together initiatives have been a strong tailwind for the business, as players look for safe and social entertainment in these difficult times.” The company expects live services to continue to drive growth in fiscal 2021 and for growth to accelerate in fiscal 2022, led by a new Battlefield. Electronic Arts said its broad-based business model lowers its dependence on individual titles and deliver financial results by providing a constant stream of high-quality entertainment for players. 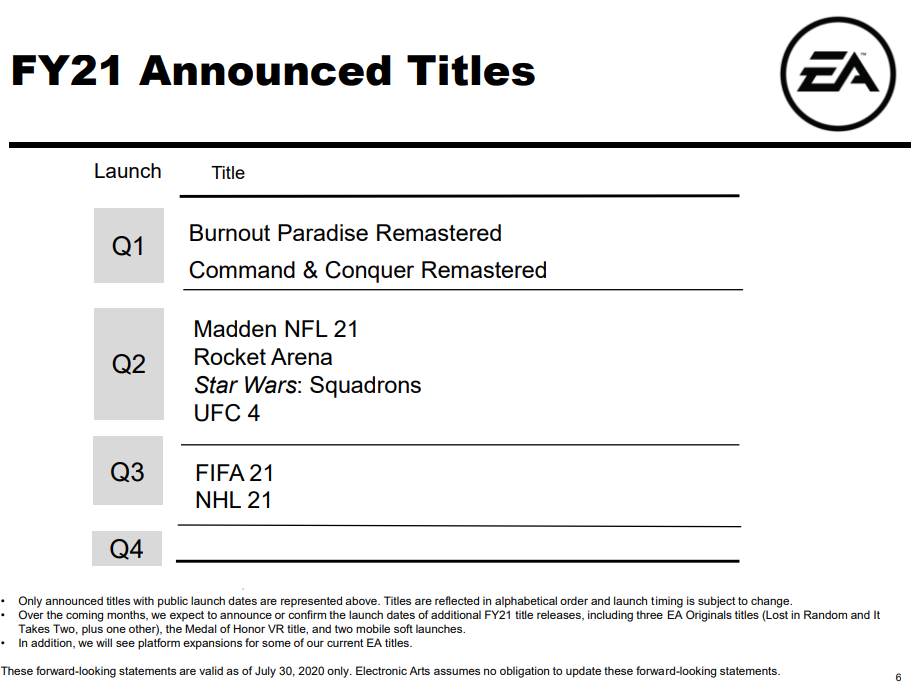 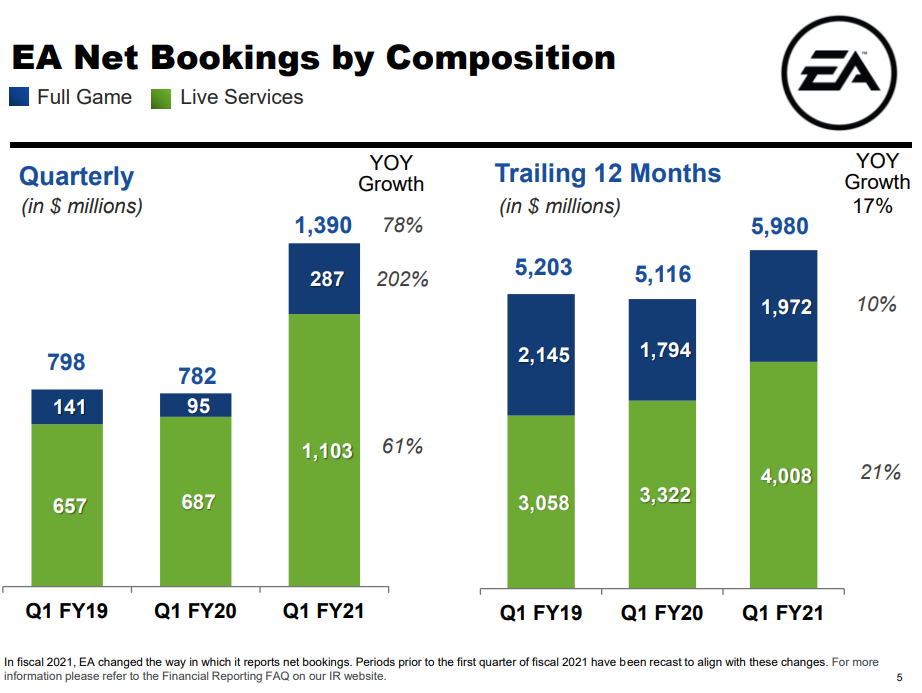 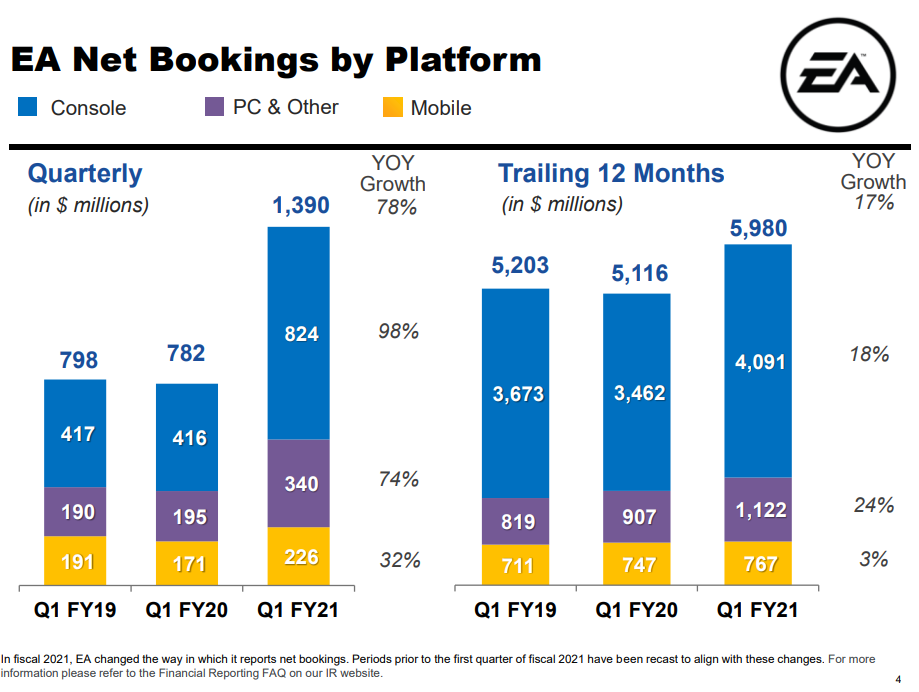 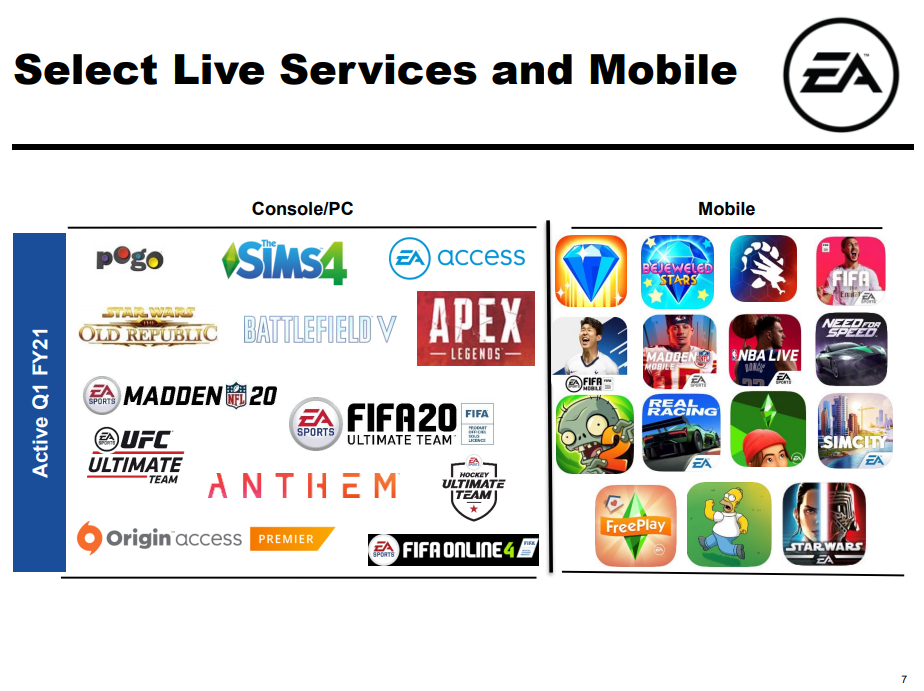 EA delayed the flagship first shooter game Battlefield V launch by about a month last year sending the stock sharply lower by 10% on the day to its lowest level since January which induced analysts at Bank of America to downgrade the stock. Fortnite has taken gaming by storm and become the great disruptor, EA needed no reason to worry investors of inroads into their staples.

The video gaming industry’s holiday selling season is big driver of EA earnings and it has much ado about competition from “Fortnite.” “Fortnite” continues to expand its user base on a monthly basis, which may negatively affect the large publishers’ game sales later this year. Increased competition in the first-person shooter game market, as shown by the “Battlefield V” issues, will likely pressure publishers’ high valuation multiples.