Another week of record crude production and rising rig counts has left WTI sitting above $60. With thinning volume and cracks this week’s EIA Petroleum Inventory Report is instructive.

Another week of record crude production and rising rig counts has left WTI sitting above $60. With thinning volume and cracks this week’s EIA Petroleum Inventory Report is instructive. 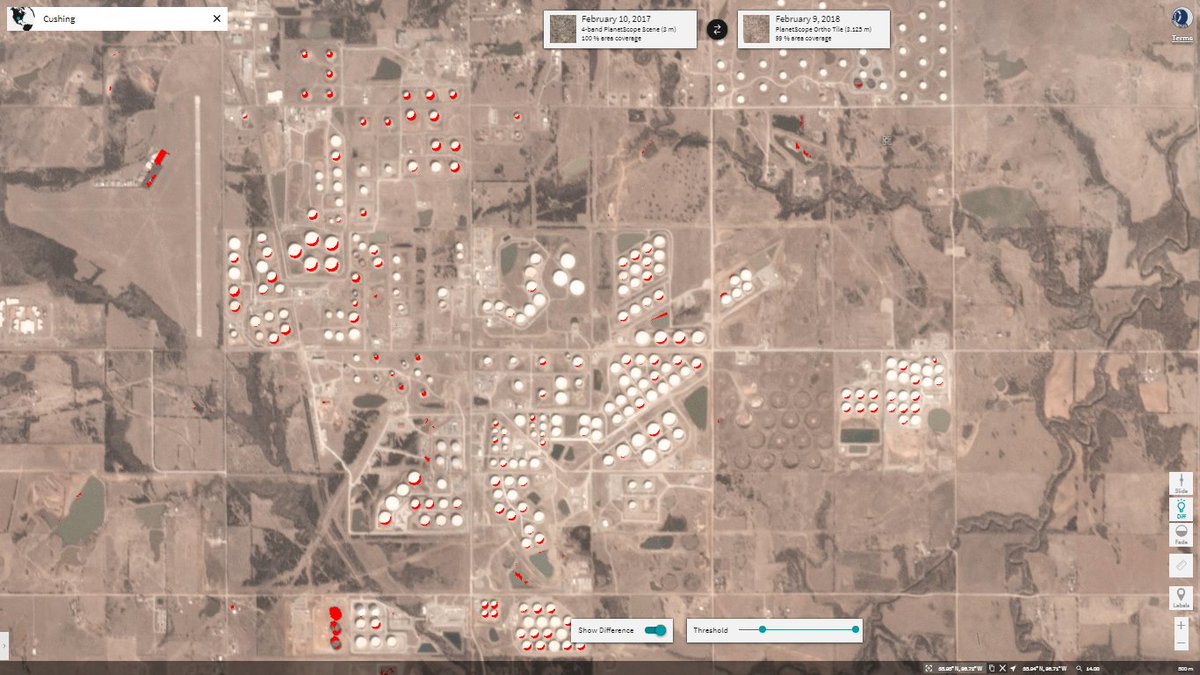 “Cushing crude oil storage is currently down 45% year-on-year. Just look at all that red.” 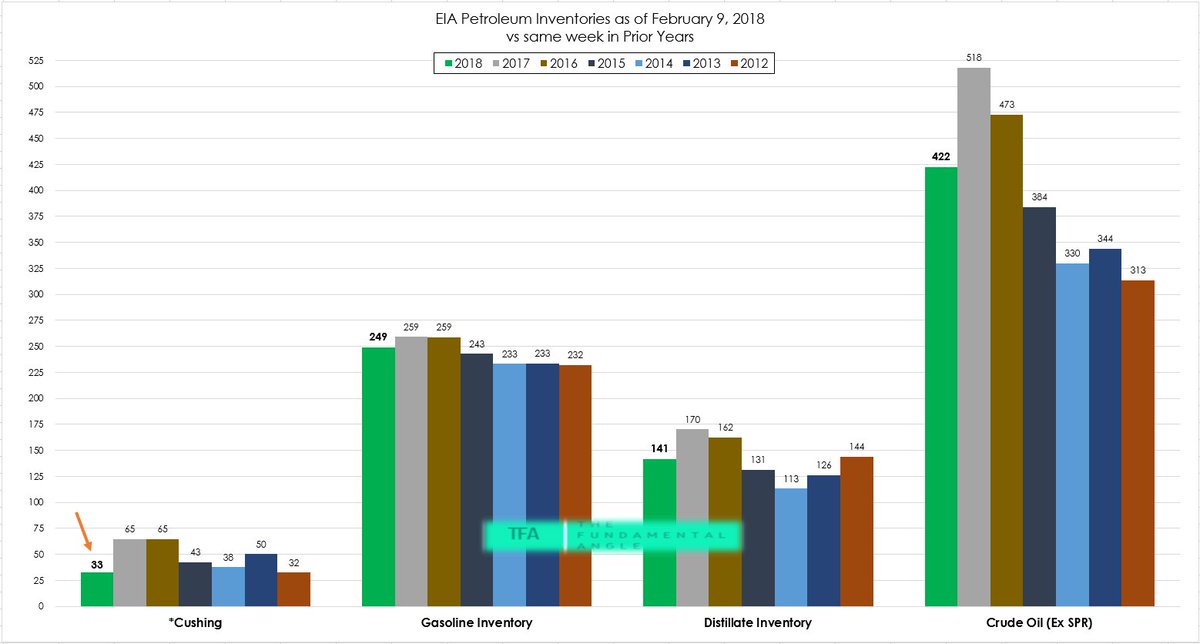 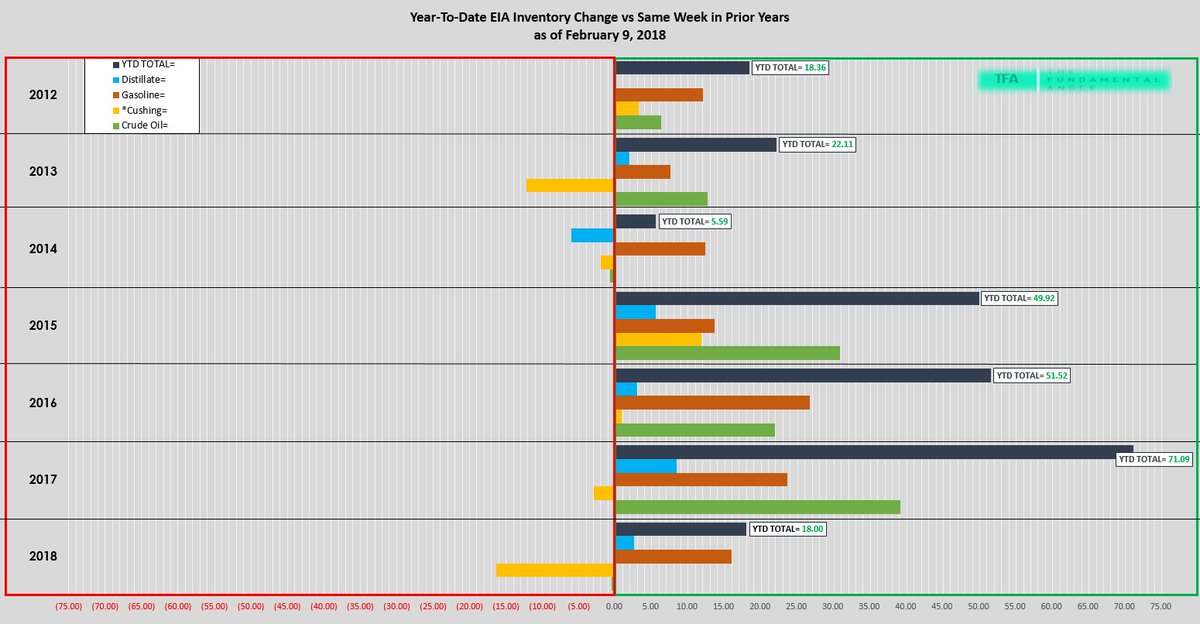 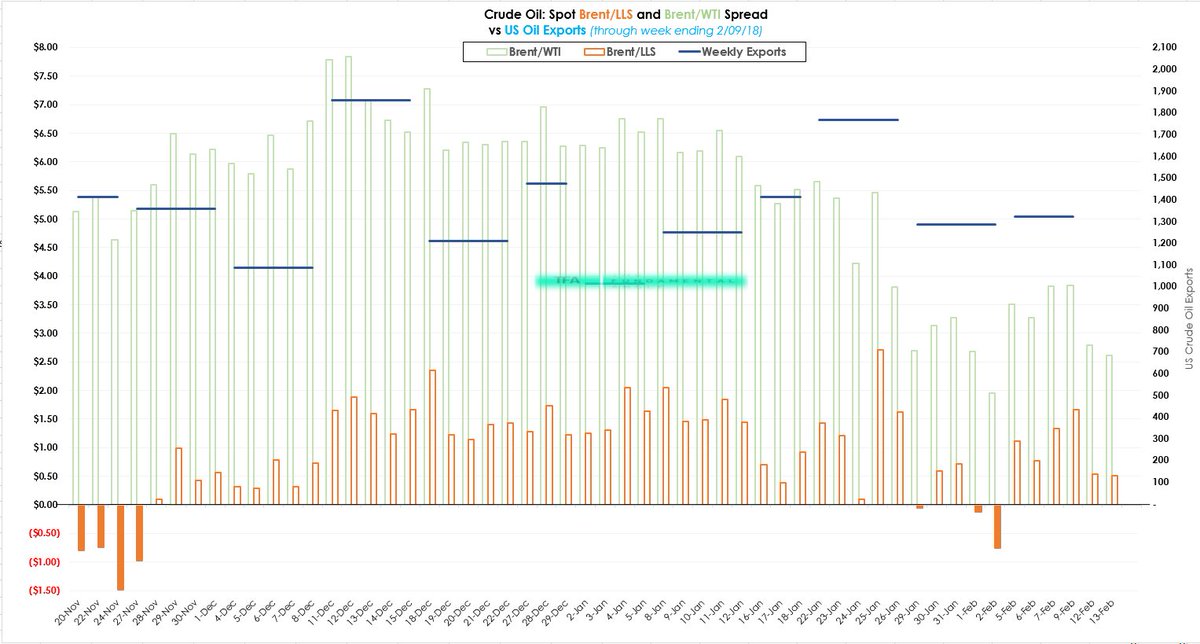 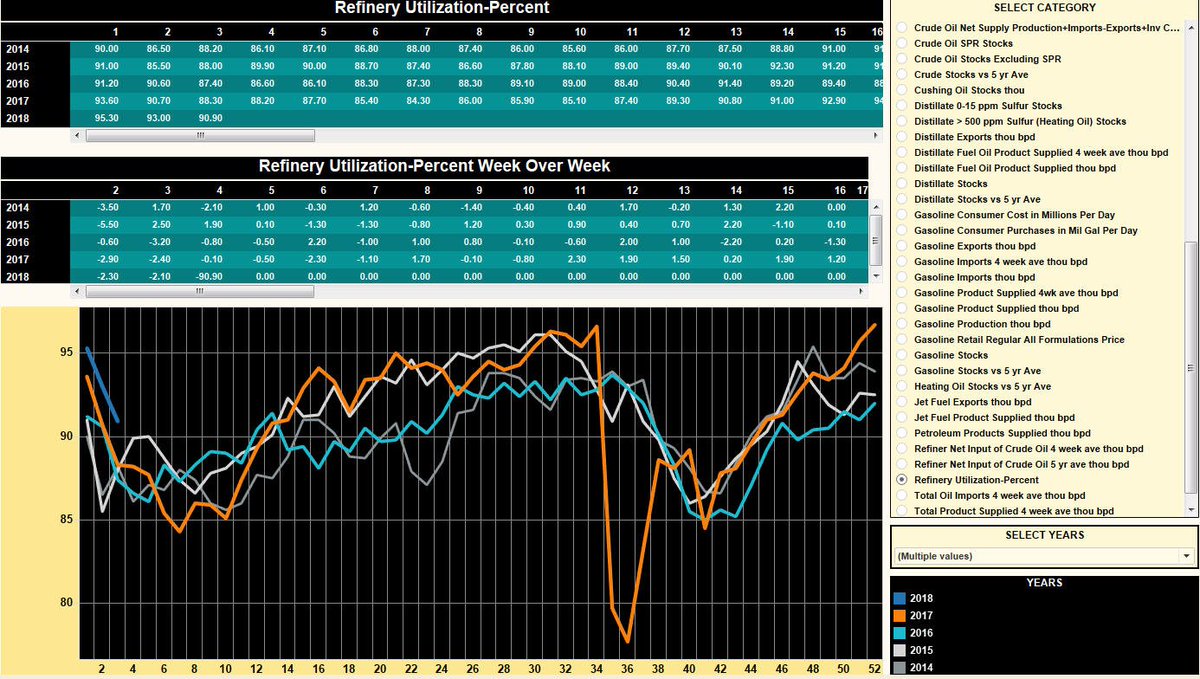 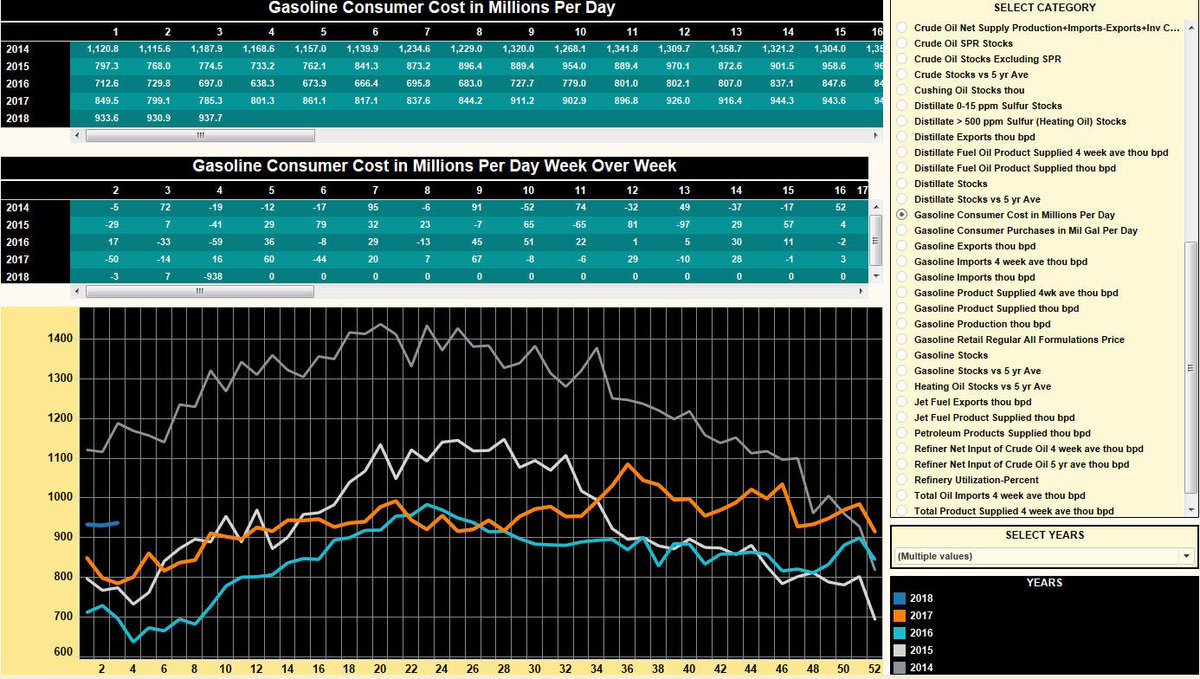 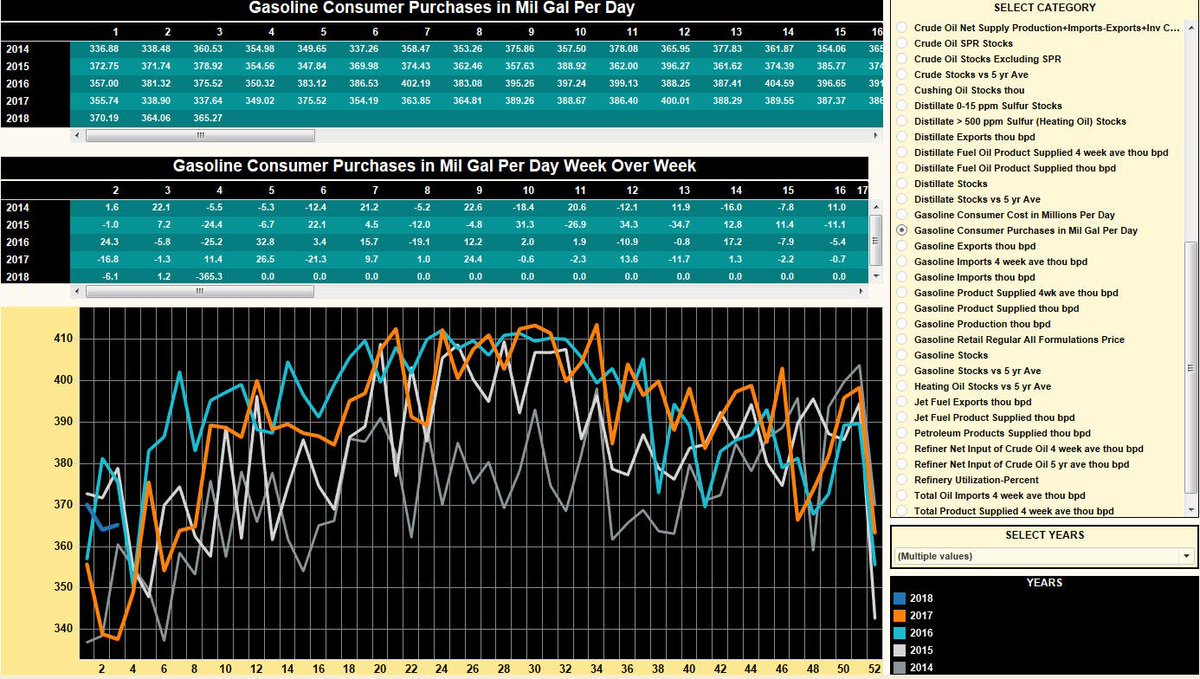 Ahead of API Feb WTI crude oil futures settled at U.S. crude at $

The American Petroleum Institute showed a fall in U.S. oil inventories by around 900,000 barrels last week, news reports said Wednesday. Official data from the Energy Information Administration are due Thursday morning. A survey of analysts by The Wall Street Journal produced an average estimate for a 1.9 million barrel rise in crude supplies. April oil futures on the New York Mercantile Exchange CLJ8, -1.12% trimmed a decline in electronic trading, changing hands at $61.34 a barrel, a loss of 34 cents.