The EIA reported a lower than expected build of +46 Bcf in natural gas storage last week. Prompt Henry Hub Futures rose sharply this week on Nukes and weather, pulling back on expiration. Meanwhile Mexican exports near record high as we watch LNG shipments.

The EIA reported a less than expected build of +46 Bcf in natural gas storage last week. Prompt Henry Hub Futures rose sharply this week on nukes and weather, pulling back on expiration.  Meanwhile Mexican exports near record high as we watch LNG shipments.

From here weather models focus is storms with Hurricane Florence, Helene and Issac all in play. The focus will continue on Sabine Pass and Mexico and perhaps LNG exports given Trade Wars are the overhang du jour. Technically the weekly support $2.522 is the .618 retracement of the move up from $1.611 to $3.994. For Fiboancci fans $3.50 is the .618 retracement of the move down from $3.994 to $2.522. KnovaWave notes the confluence of technicals, fundamental and herd or wave psychology. In natural gas the Marcellus break-even is $2.50 and $3.50 is the Haynesville break-even. Both those levels were also impulse exhaustions. This storage week threw a couple curveballs that will likely result in a wide spread in analyst forecasts,” Bentek says. “The high volatility in temperatures, particularly during the time of year when people fluctuate between heating and cooling their homes, makes the offsetting errors in res-com and power burn difficult to nail down. This week will also reflect the effects of Hurricane Florence, which could have resulted in about 100-300 MMcf/d of overestimation in our demand models due to visibility. All that in mind, higher power burn and much weaker injections in the Midwest and south-central point to a tighter week that will halt a bit of September’s momentum and increase the deficit to five-year minimums. – Bentek 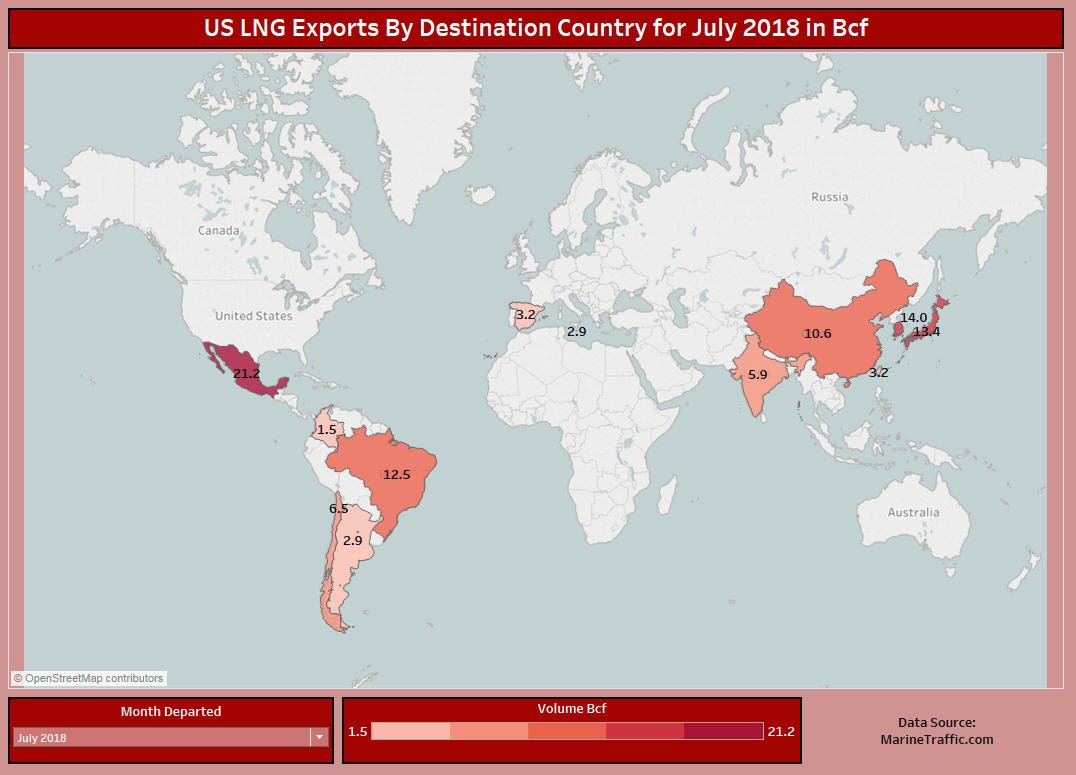 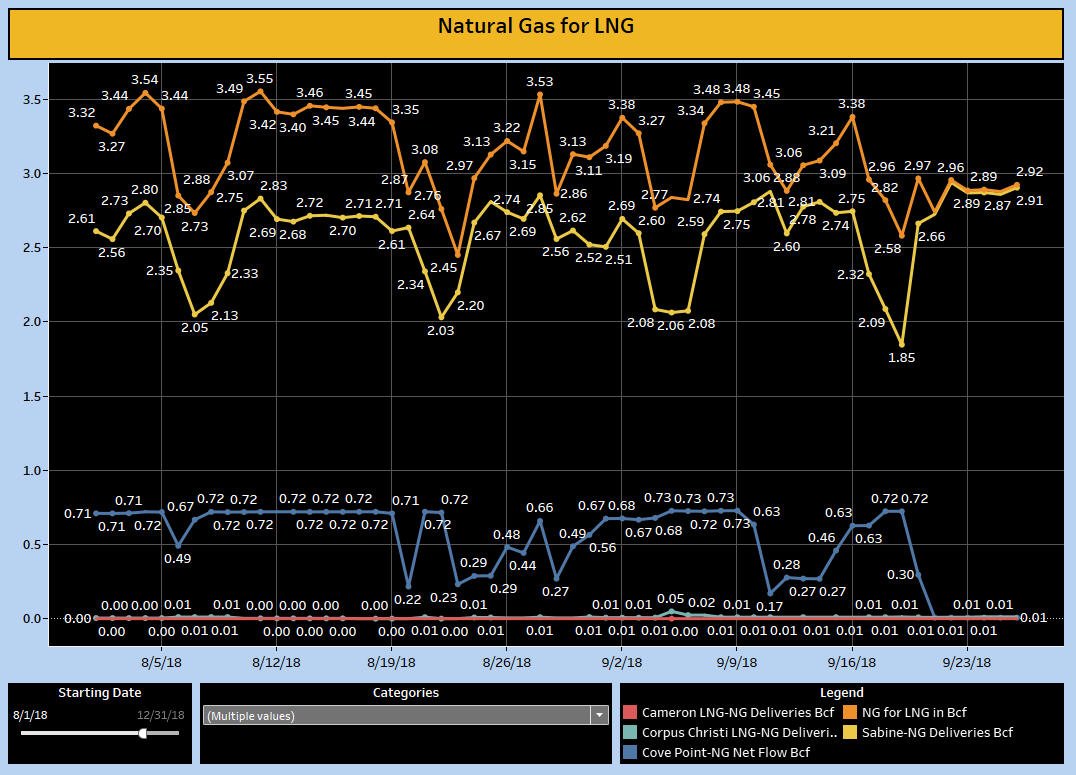