The meat of the summer season has seen temperatures on the West and East coasts soaring past decades-long record highs and sent natural gas prices screaming higher. However by Friday with a major cooldown expected beginning over the weekend, prices hurdled down. Nymex futures reversing from near near $4.20 last week the September contract smacked down around 10% to $3.861 by Friday.

Within the last 30 days part of the Southwest has received 200-300% of average rainfall and are vulnerable to additional heavy rain the NWS said.

Northeast markets maintained some of the hefty gains mounted earlier in the week as temperatures soared to near the century mark.

In California, the SoCal Border Avg. was down $1.085 week/week to $5.225. Much of the Lower 48 posted modest declines on the week, with losses limited to around a dime or so.

Nevertheless, the fading heat sent prices across the region spiraling lower on Friday.

With storms we watch Gulf of Mexico production and the impact on demand with the increasingly tight U.S. gas market. In 2020 back-to-back hurricanes in Louisiana knocked offline the Cameron LNG facility, as well as thousands of other Gulf Coast electricity customers for about a month. Last Thursday, the U.S. Energy Information Administration (EIA) said stocks for the week ending July 30 rose 13 Bcf to 2,727 Bcf.

Baker Hughes said there were 500 active rigs total in the U.S. onshore and Gulf of Mexico (GOM), compared with 244 for the same period of 2020. 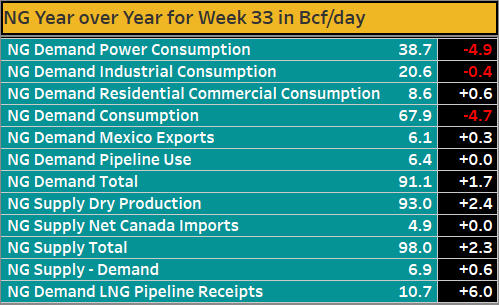 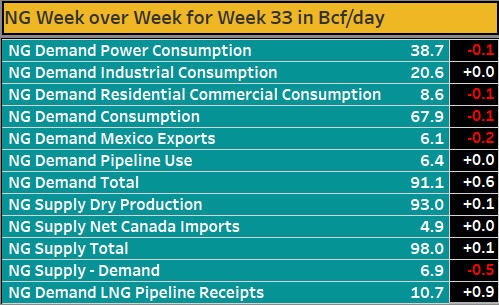 Daily: US Natural Gas failed at a double top around $4.20 and the Tenkan & Kijun as it builds a pennant . The move after completing the ( C of 4 bullish scenario has played out the consolidation phase since it completed its IV ( Bull Case) last year since then a series of 3 waves. Tenkan, Kijun resistance and 50dma support. On the way up it accelerated through previous highs (flat topped triangle energy) and over the resistance at 8/8 and new highs, we are testing that break in a pennant ABC. Previous highs (flat topped triangle energy) and 8/8 and new highs underscore the structure that fed the move and is key longer term. 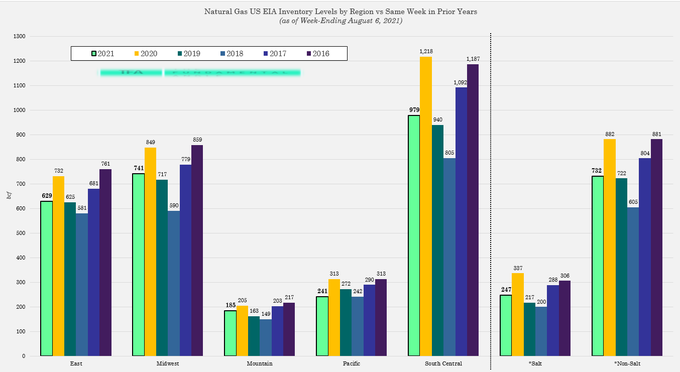 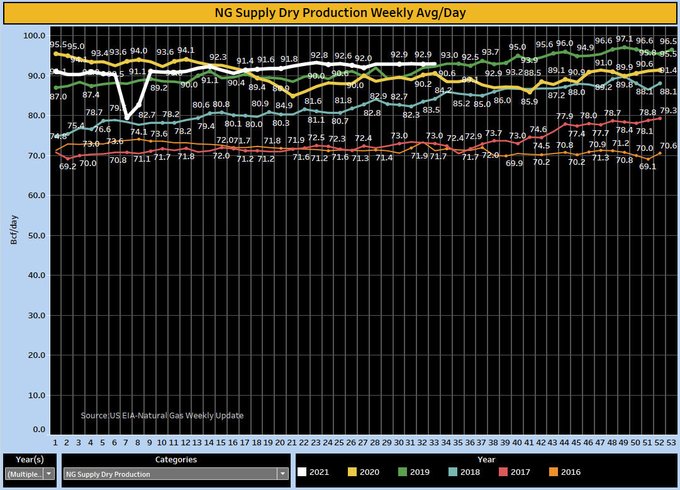 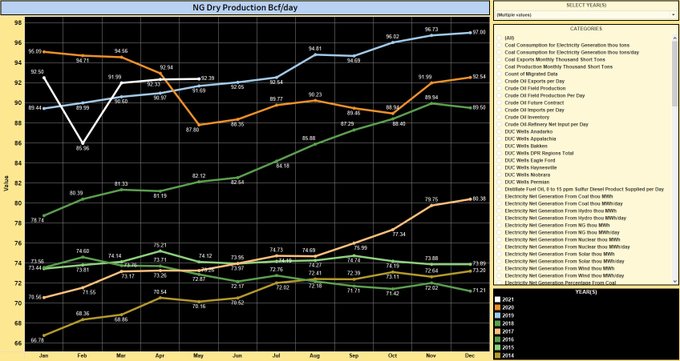 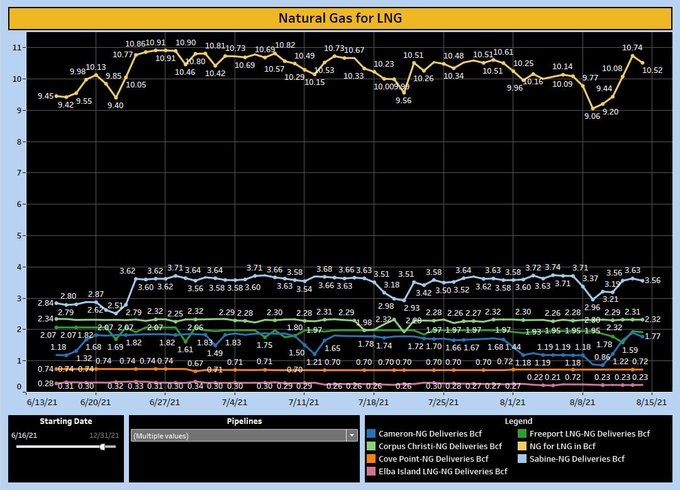 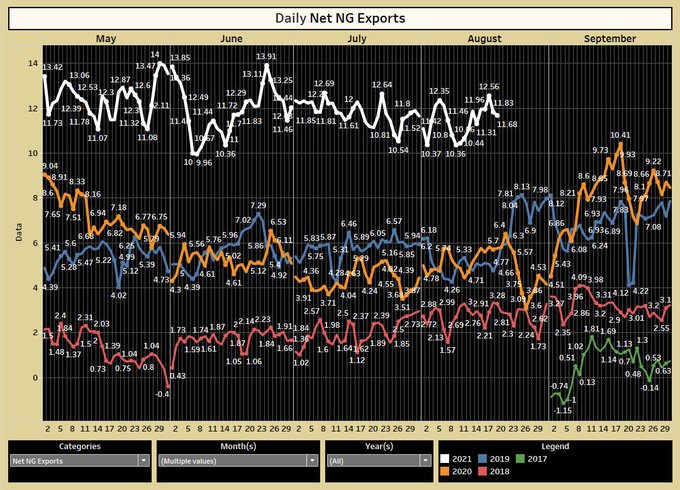 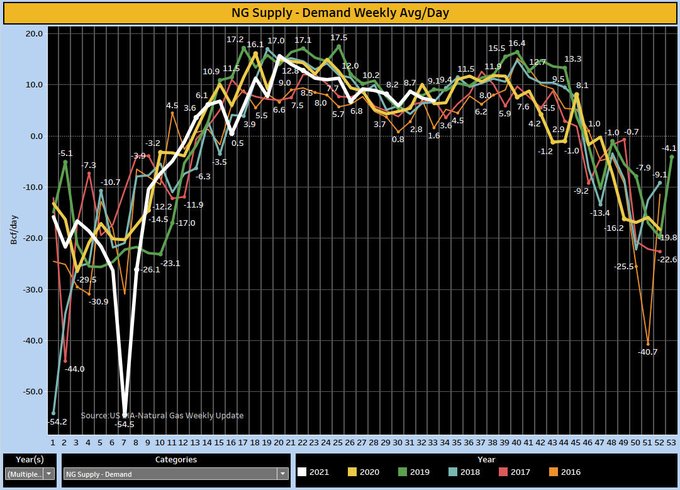 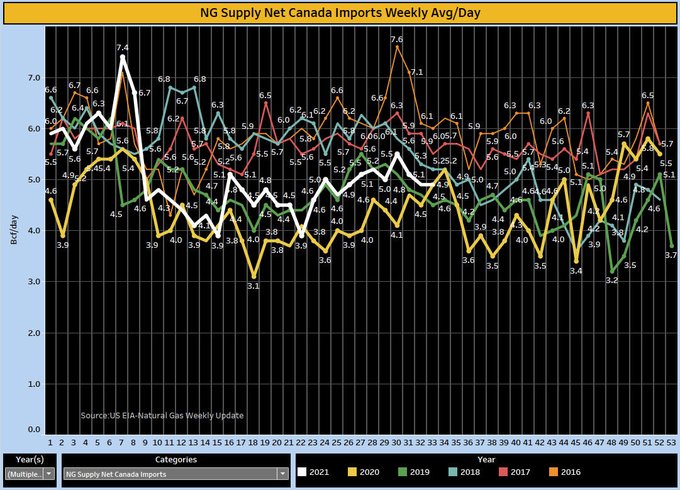 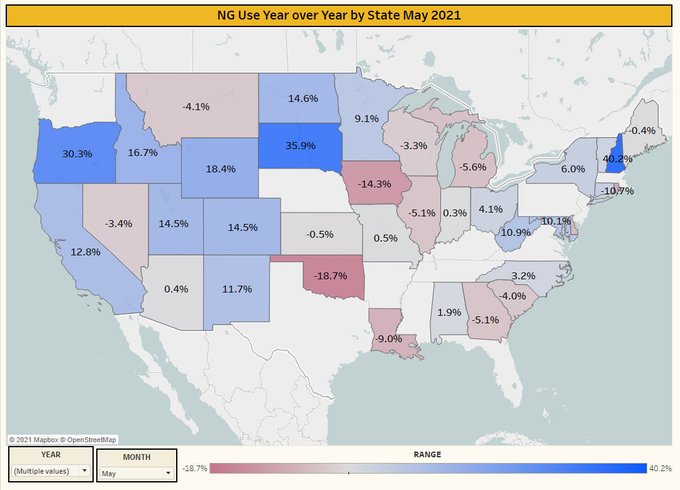 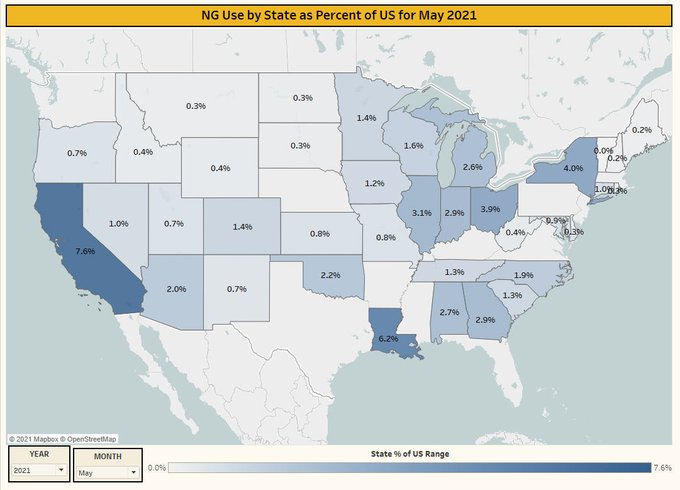 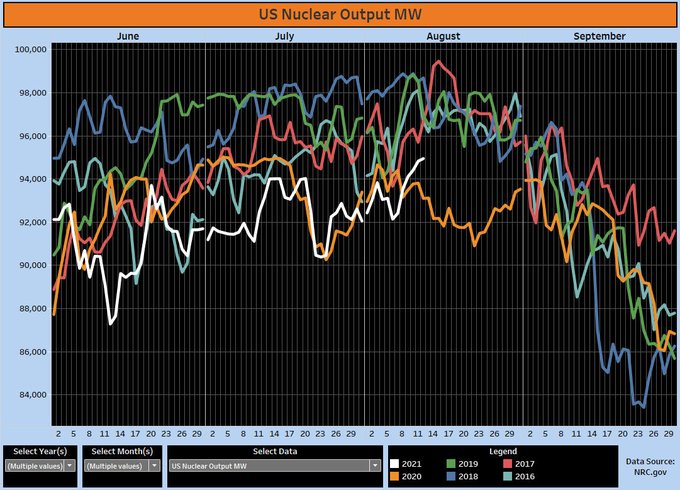