The EIA reported a less than expected build of +14 Bcf in gas storage following extreme cold weather which warmed up faster than many expected leaving production largely unaffected. The focus is on the reopening, LNG and Mexican exports and the summer outlook for the US.

The EIA reported a less than expected build of +14 Bcf in gas storage following extreme cold weather which warmed up faster than many expected leaving production largely unaffected. The focus is on the reopening, LNG and Mexican exports and the summer outlook for the US.

U.S. nat-gas production remains lower according to Bloomberg data, U.S. lower-48 state dry gas production on Friday fell -1.7% y/y to 91.553 bcf/d, although it has recovered sharply from the 4-year low of 69.045 bcf/d from Feb 17 after freezing temperatures in the U.S. South forced a shutdown of nat-gas wells and processing plants.

Baker Hughes reported Friday that the number of active U.S. nat-gas drilling rigs in the week ended March 26 were unchanged for a fourth week at 92 rigs, an 11-1/2 month high and well above the record low of 68 rigs posted in July 2020 (data since 1987). 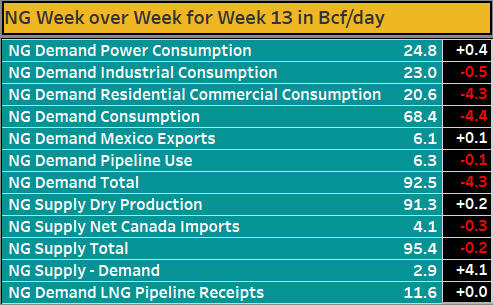 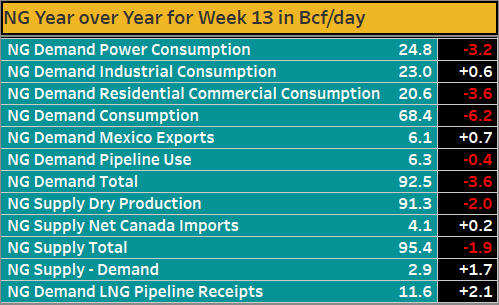 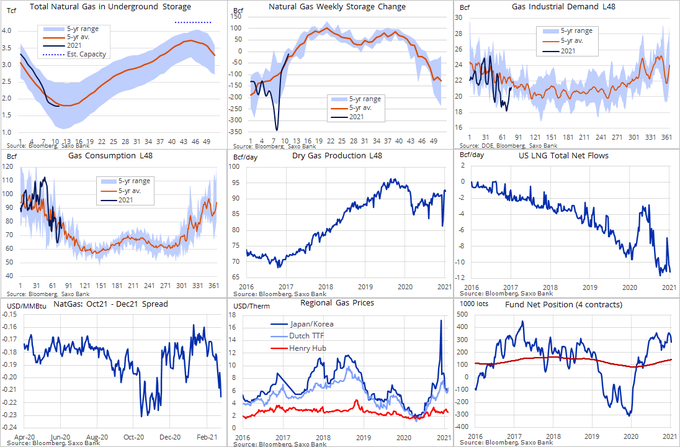 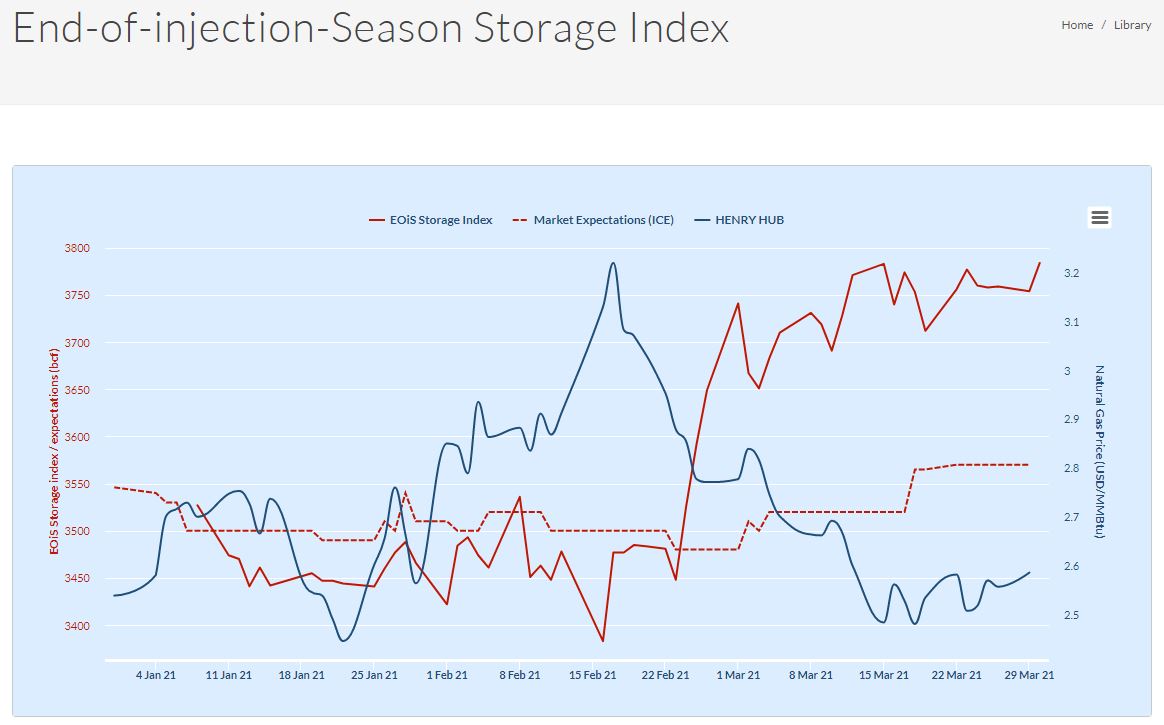 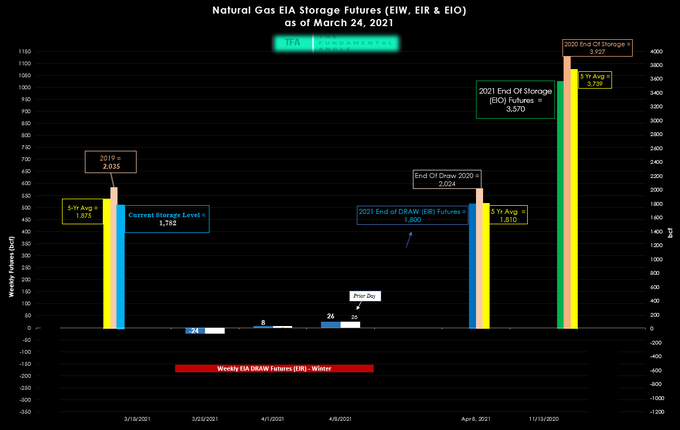 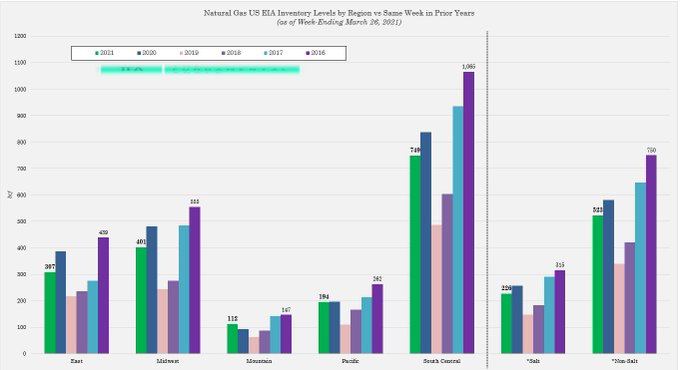 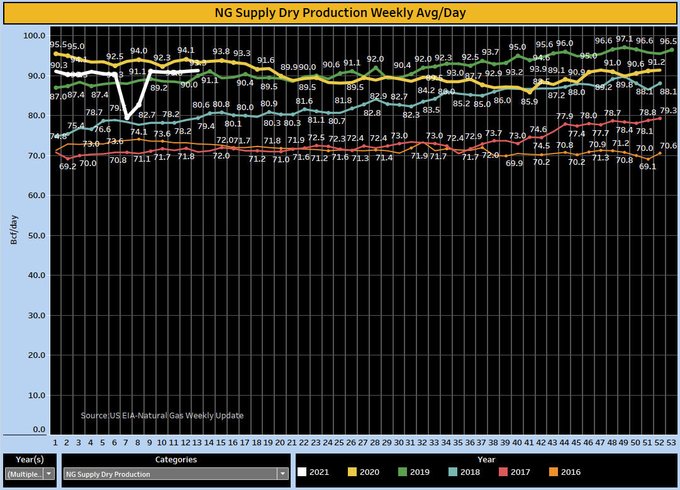 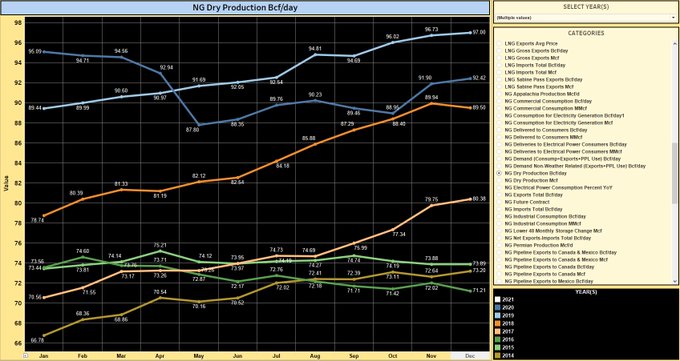 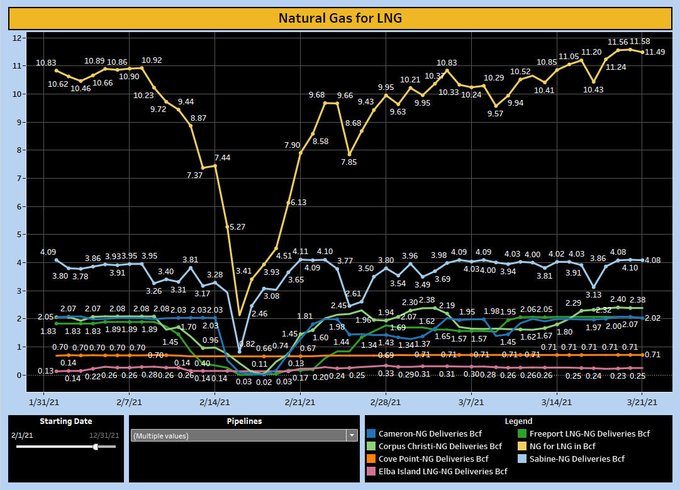 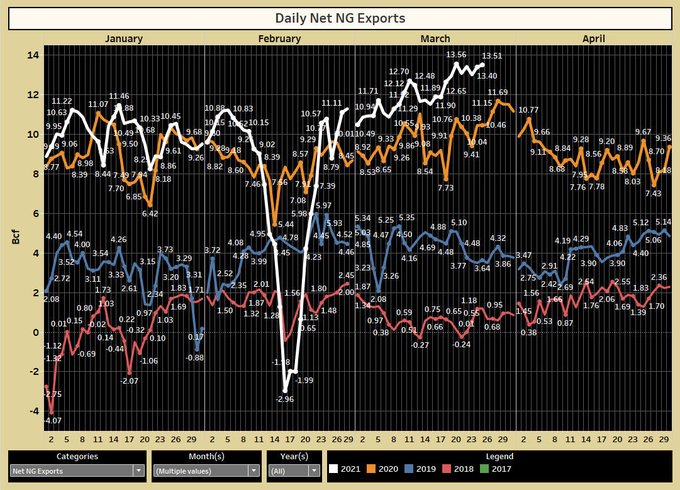 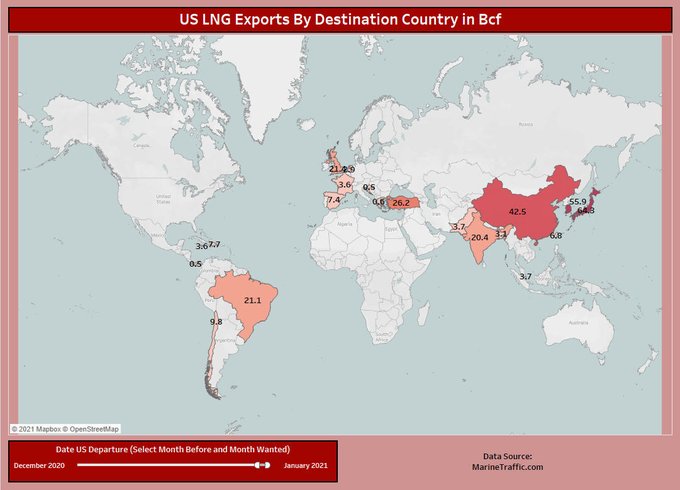 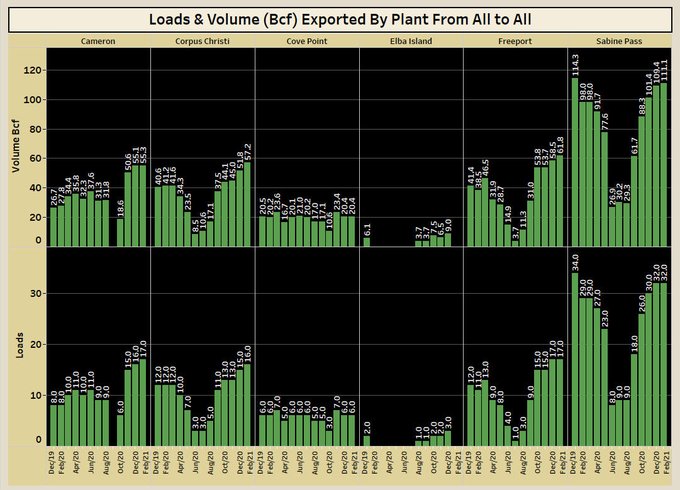 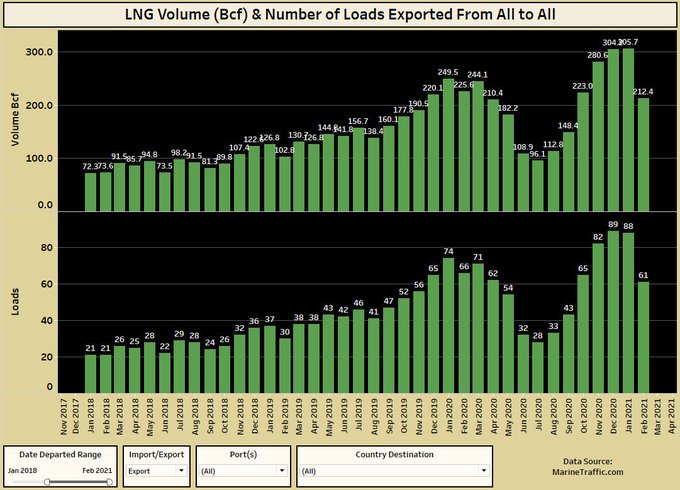 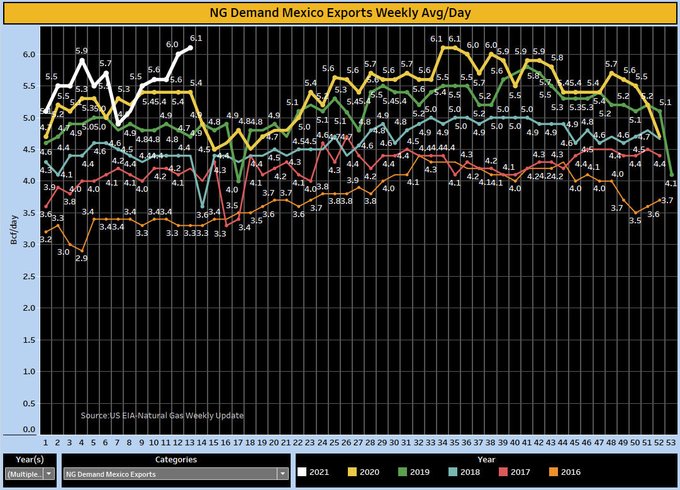 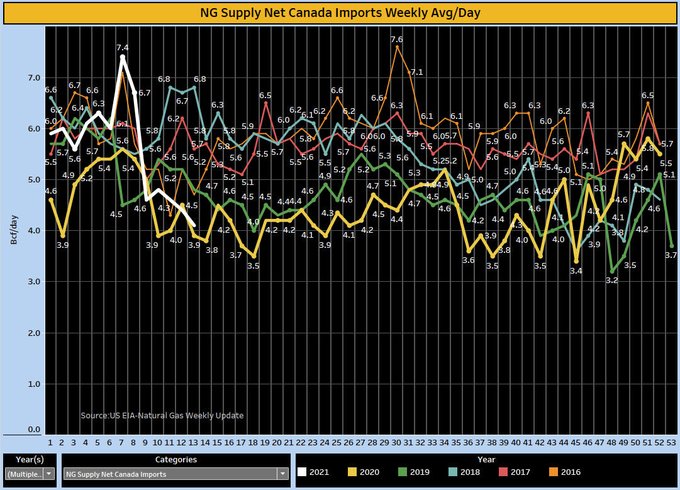 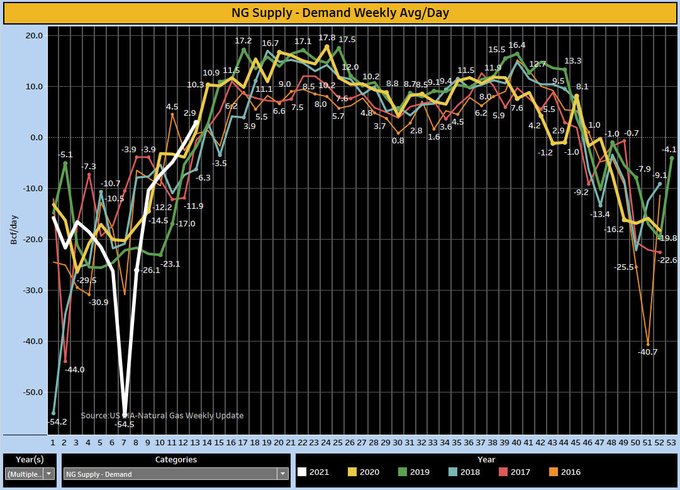 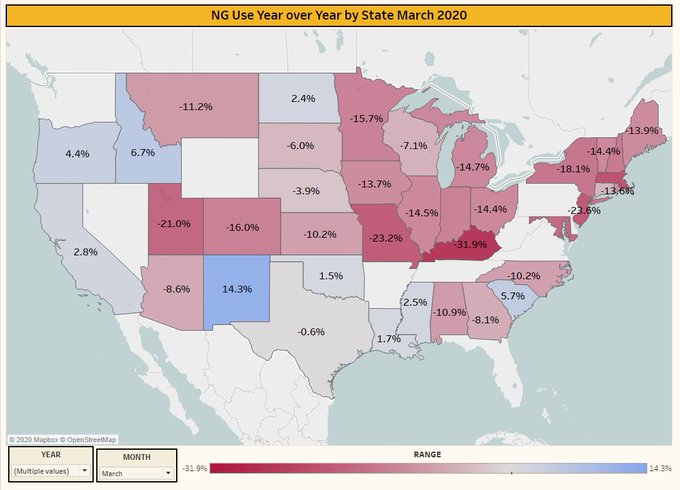 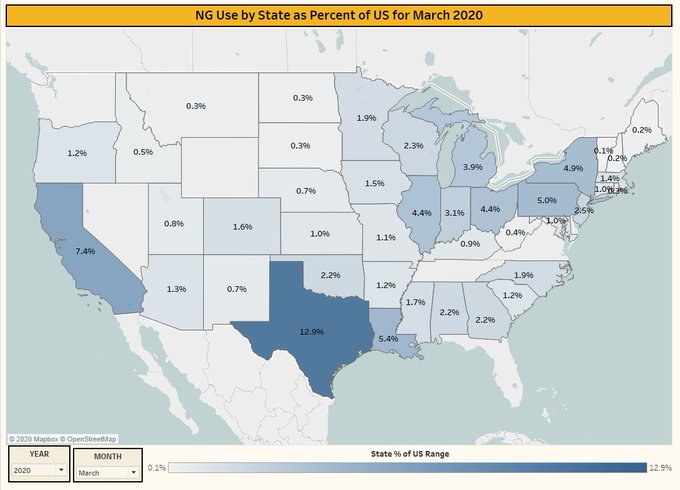 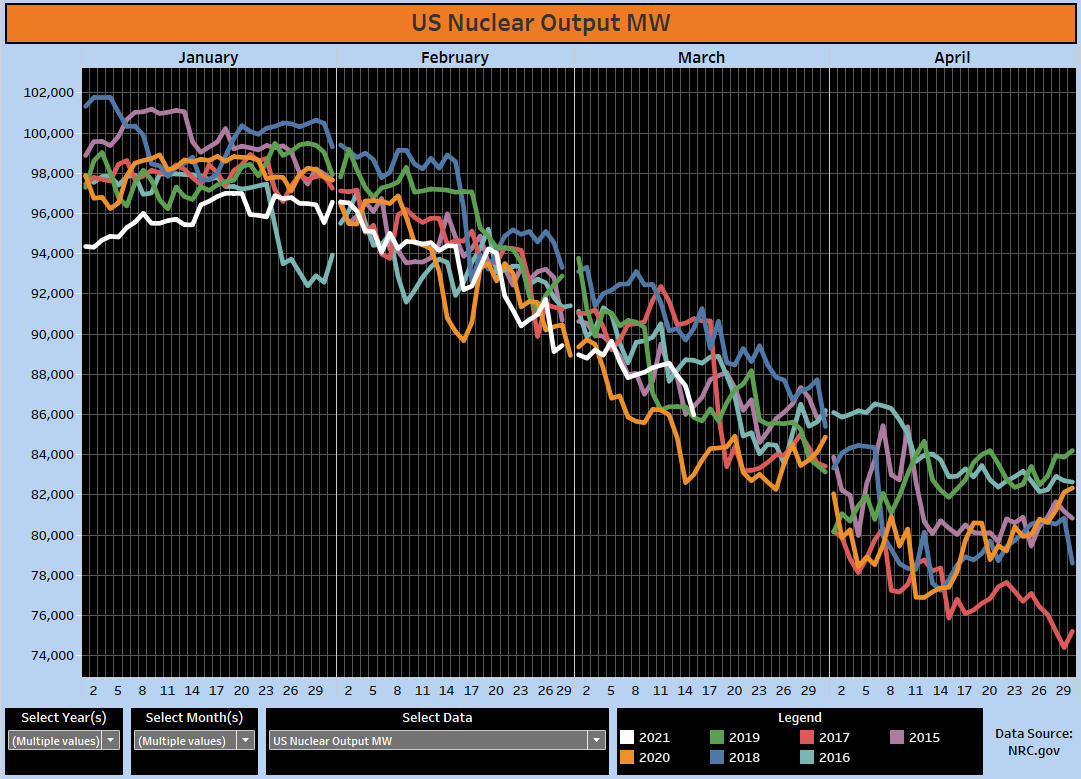 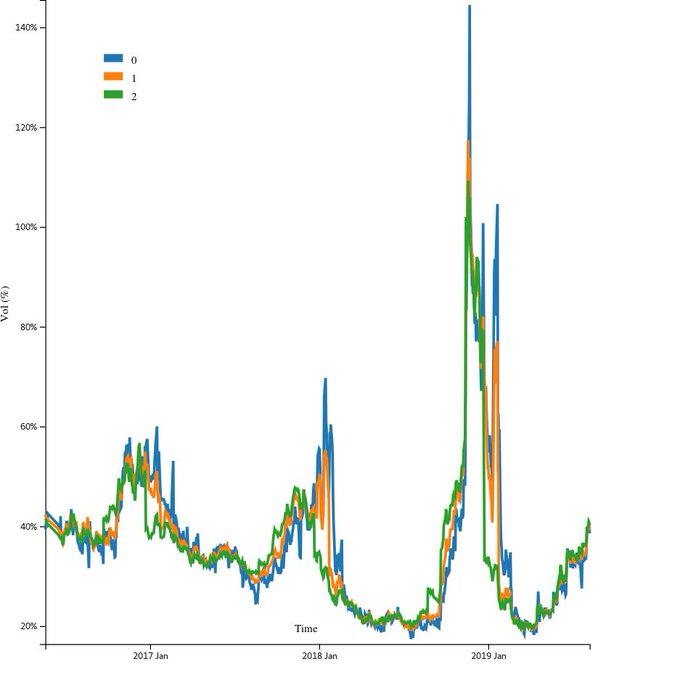 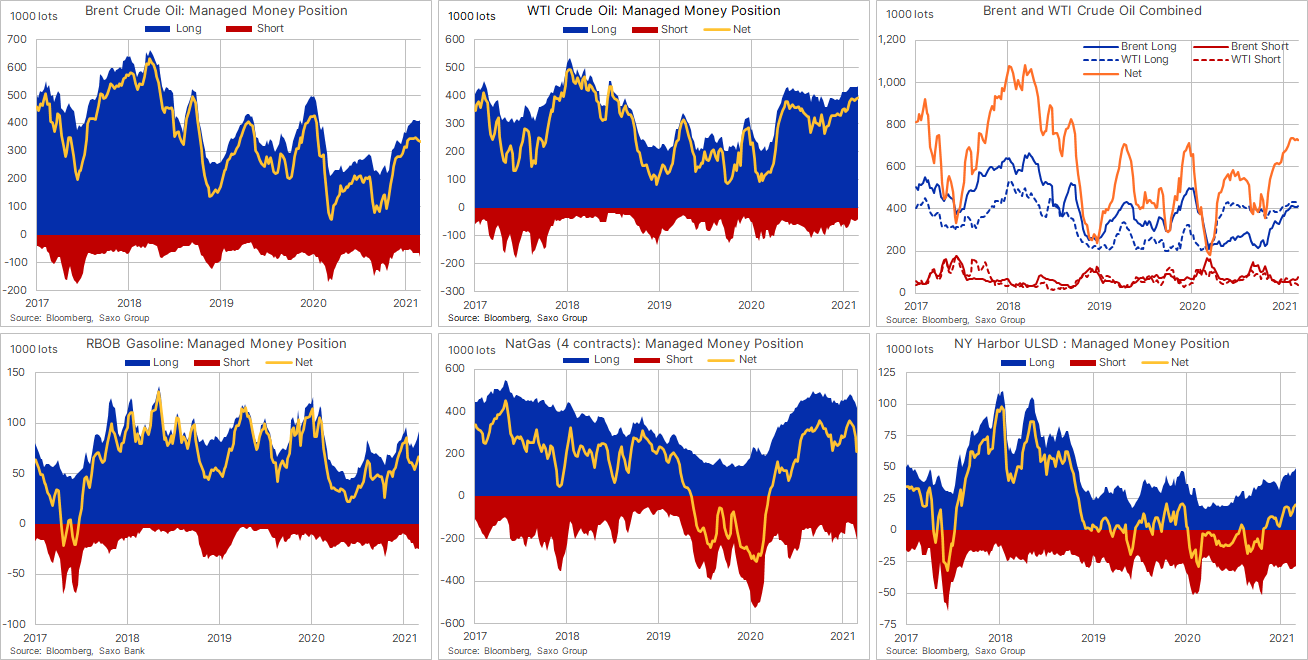