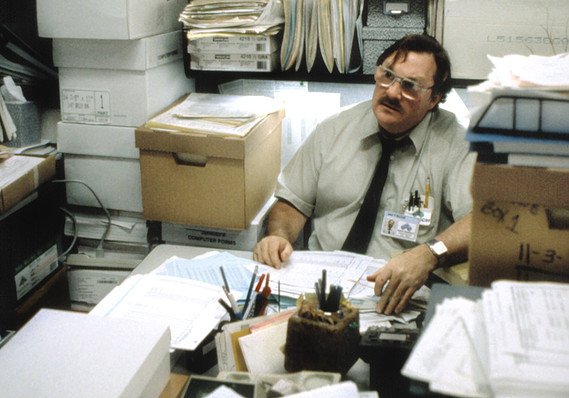 Initial jobless claims spiked higher this week by 55,000 to 286,000 depicting the negative impact the Omicron variant is having on an already tight labor market. The four-week moving average for initial claims increased by 20,000 to 231,000, up from at 199,250, the lowest it had been since October 25, 1969, which reflected the tightness of the labor market before Omicron. Americans filing for unemployment benefits had fallen to the lowest level of initial claims in 52 years. The BLS … END_OF_DOCUMENT_TOKEN_TO_BE_REPLACED

Initial jobless claims continue to fall. The four-week moving average for initial claims at 199,250 is the lowest it has been since October 25, 1969, which reflects the tightness of the labor market. Americans filing for unemployment benefits fell to the lowest level of initial claims in 52 years. The labor market continues to recover from the coronavirus economic burdens. Demand for workers remains strong as the economy rebounds. US initial jobless claims and continuing claims for current week Initial … END_OF_DOCUMENT_TOKEN_TO_BE_REPLACED