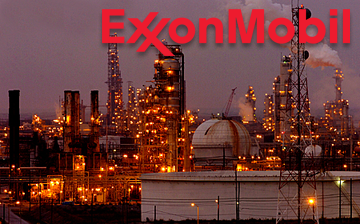 $XOM made a final investment decision during 2Q17 to proceed with the Liza field development located offshore Guyana, where production is expected to start in 2020. The company expects Liza to add up to 120,000 barrels of oil per day to $XOM‘s production

Analysts have been cold on $XOM since April when it legally challenged the Treasury Department’s Office of Foreign Assets Control that states the company violated U.S. sanctions against Russia in 2014. The dispute is based on the interactions $XOM had with Rosneft, Russian oil company.