Since a six-year low of 316 in May 2016 drillers added over 175% with the rise in oil prices and record oil and gas production. The total oil and natural gas rig count ended 2016 at 658, down 6 percent from the 698 at the finish of 2015. From their we have continued to cycle highs in 2019. Baker Hughes North American Rig Summary 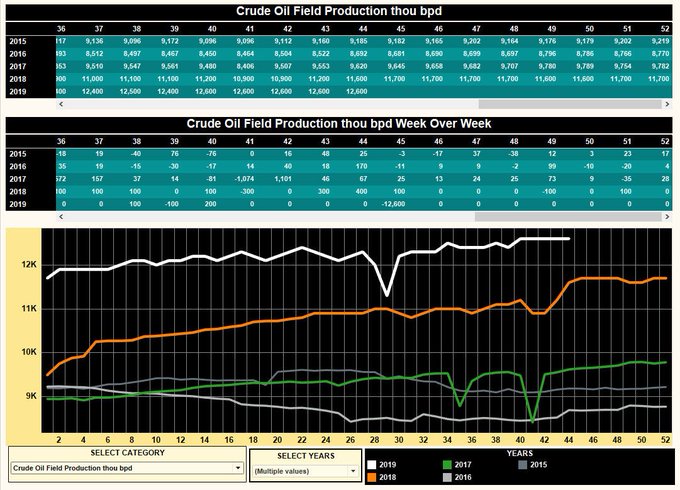