The U.S took 4 oil rigs out of service as U.S.oil production remained just off a new high at 2400kbpd. US took down 2 Natural Gas rigs as Canadian natural gas rigs were unchanged, oil rigs fell 3

The U.S took 4 oil rigs out of service as U.S.oil production remained just off a new high at 2400kbpd. US took down 2 Natural Gas rigs as Canadian natural gas rigs were unchanged, oil rigs fell 3 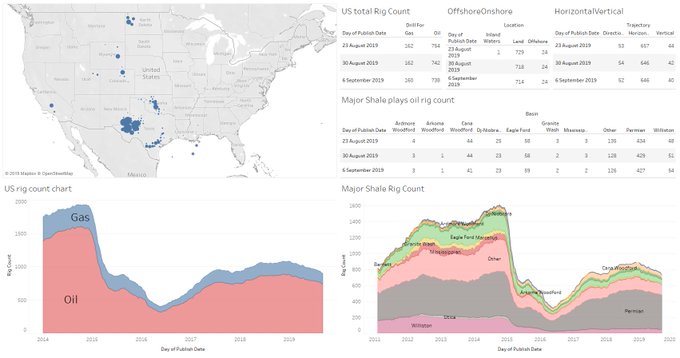 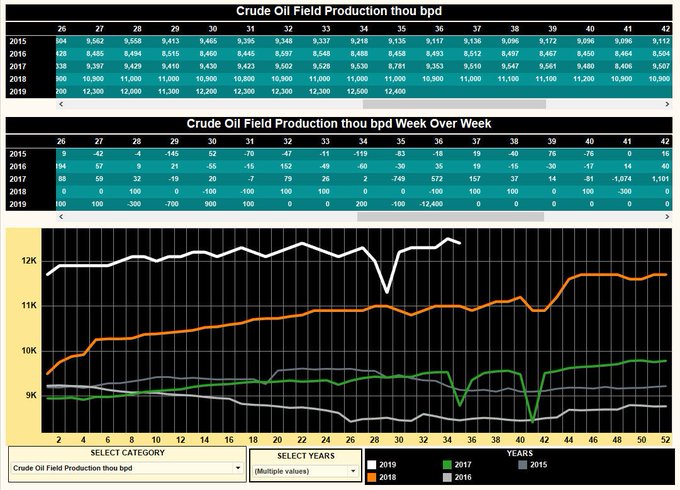