Adjusted earnings of 13 cents per share, missing estimates by 1 cent, according to Thomson Reuters I/B/E/S. Overall revenue rose 2.4 percent to $5.55 billion, slightly below expectations of $5.57 billion.

Baker Hughes expects longer-cycle projects to drive growth in its oilfield equipment and turbomachinery businesses in the second half of 2018 and 2019. The company forecast that demand in LNG markets would double to about 500 million tons per year by 2030.

“North American production is increasing as operators grow rig and well counts, and we are seeing signs of increasing international activity in some geomarkets,” Chief Executive Officer Lorenzo Simonelli said. 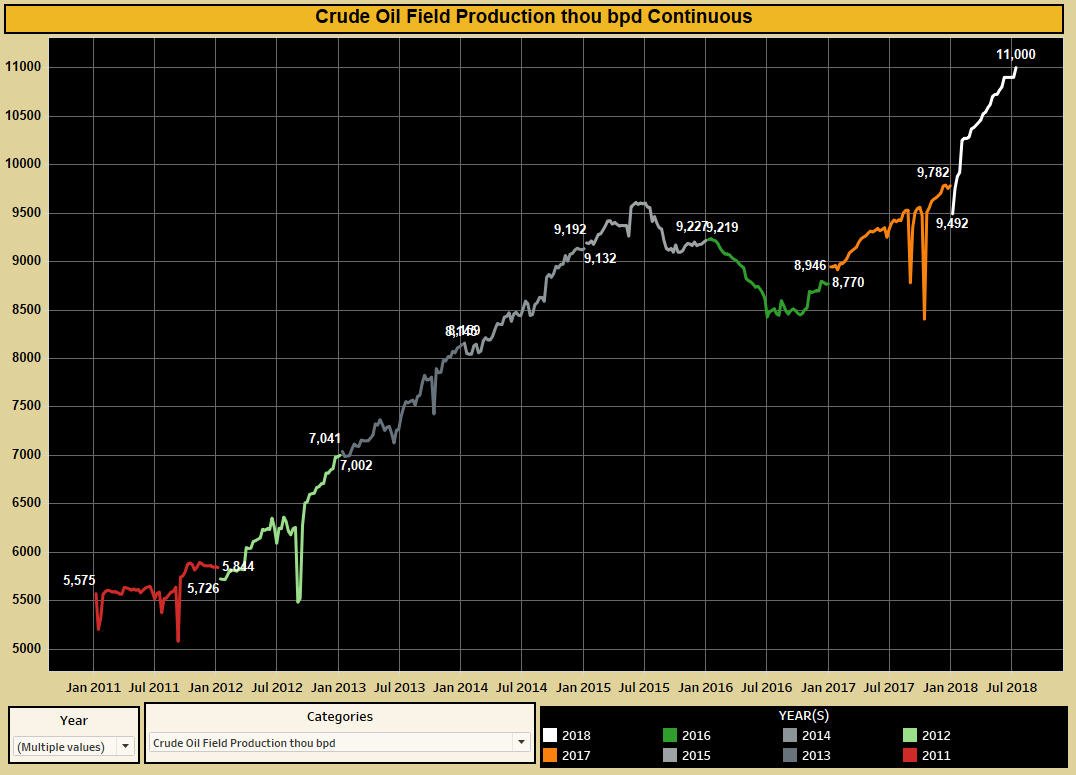